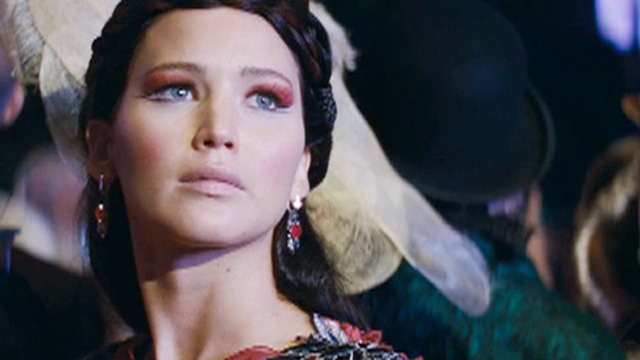 Jennifer Lawrence is young, beautiful, and ready to star in yet another blockbuster, but there are a few things that still keep the actress down. She may seem poised to take over the world, but apparently a few spiders is all it takes to break her pretty smile.

The actress was filming the second installment of The Hunger Games, Catching Fire, in Hawaii in a jungle when she stumbled onto three spiders. She said that she instantly started crying when she saw them because she was told that there were no spiders and she was shocked. Lawrence went on to say that it is very hard to film in jungles when you are afraid of everything.

She also had a silly misstep that might have had the entire world talking when she stated she was a legitimate alcoholic, but then she corrected herself and said she has arachnophobia. Given the fact that she gets paid millions she likely will find a way to deal with spiders on the set!

Lawrence is back in the jungle right now filming the last installment of the trilogy, Mockingjay. Catching Fire pulled in over $161 million on its opening weekend this past November.

David Beckham Admits to Being Hazed As A Youth