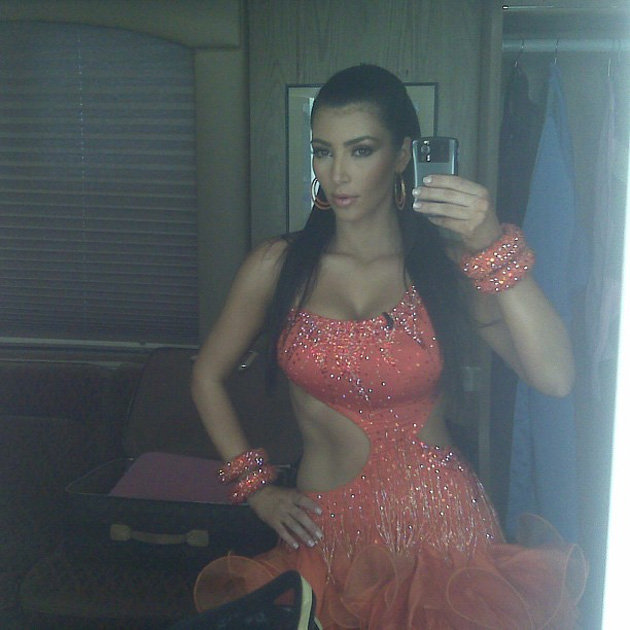 Kim Kardashian and baby daddy Kanye West aren't the type of VIPs to stand in line to buy anything on Black Friday.

Their celebrity star power was enough to have one of Miami's most exclusive boutiques close their doors to the public so that Kim and Kanye could go on a private shopping spree.

Spectators said that fellow shoppers lined up around the block to get a glimpse of the handsome couple, who had a baby earlier this year and became engaged to wed in October. Kim sported a fancy black and white dress, while Kanye opted for a relaxed grunge look.

West had to be in Miami in order to appear at a concert date at American Airlines arena, so the couple decided to spend the Thanksgiving holiday in the beachfront resort city.

Kardashian even shared pictures of the couple's turkey day celebration by posting a few on social media sites. The couple's rest, relaxation and shop 'til you drop mode, however, won't last much longer.

“Being away from home for the holidays is hard but I’m so thankful for family & friends like this! I love you guys! @lorenridinger @larsapippen @scottiepippen @jonathancheban @amberridinger” Kim tweeted after her Thanksgiving away from her family.

Kanye is scheduled to appear at a Miami Art Basel event next week and new mommy Kim is continuing with plans to open one of her posh and popular Dash boutiques in Miami in the near future.