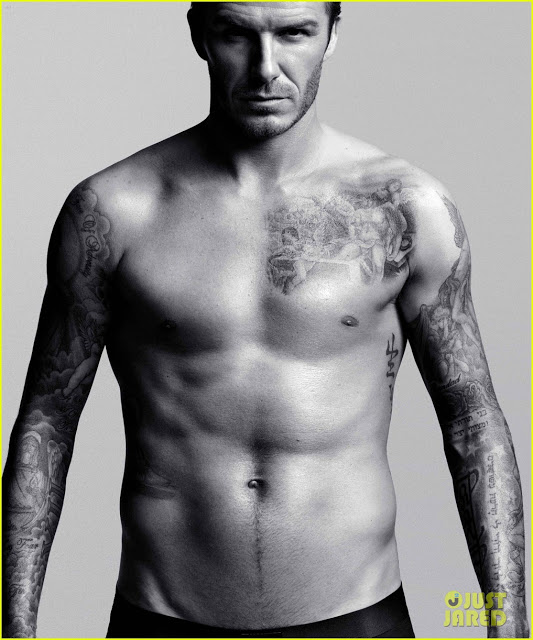 David Beckham Admits to Being Hazed
[/caption]In an upcoming documentary, international soccer star David Beckham speaks candidly for the first time about Manchester United's hazing rituals. Before Beckham rose to stardom and became nicknamed "Golden Balls" he joined Manchester's youth club. He was sixteen at the time and now thirty-eight, but he cringes in the film when he discusses the embarrassing ritual.

Manchester United and other British soccer teams had large youth movements in the 1990s. The documentary is titled "The Class of '92" and is centered around Beckham and that generation of soccer stars who later became a major part of British culture. Manchester's youth team was apparently very big on initiations for their new teammates.

Beckham was apparently forced to pleasure himself in front of the team to a picture of Clayton Blackmore. Blackmore was a Welsh soccer player in the 1980s who also played for Manchester. Soon after the incident Beckham showed his talent on the field. He played in his first Premier League match one year later.

"The Class of '92" premiers in London on December 1. Beckham's confession is not the only juicy history to roll out in the documentary either. A number of other noted players from the time period are detailed in the film.

Related Topics:david beckham
Up Next