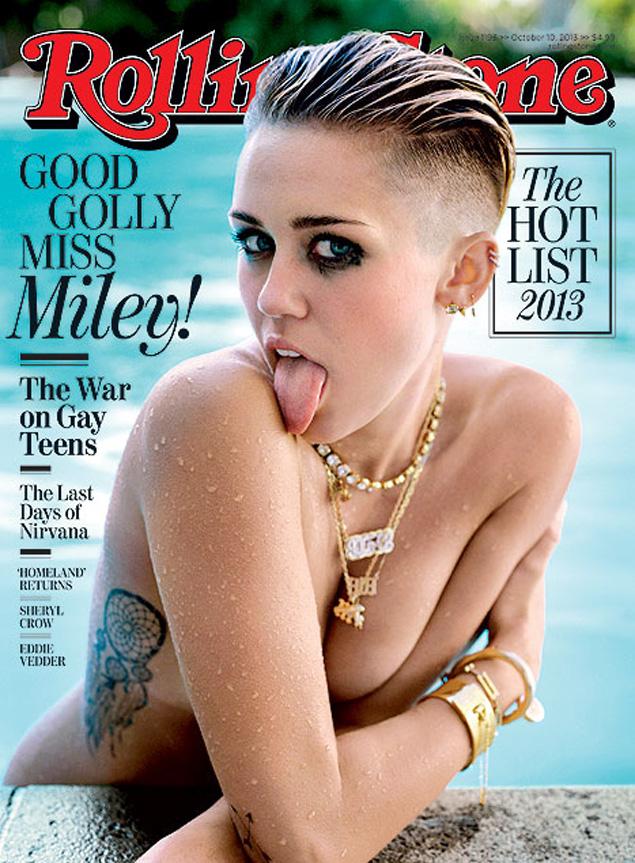 Miley Cyrus is hot in the news yet again. First it was a rather raunchy number done on the VMA's and then for a very controversial music video featuring Miley naked on top of a wrecking ball.

Now the attention is on her relationship and the fact that she has wanted to end it since February. Miley wrote a song in February titled "Drive". The song is a song that Cyrus wrote about needing to break out of a relationship.

She has been with Hunger Games hunk Liam Hemsworth since 2009. They became engaged in 2012. Reportedly, Miley wanted to break up with Liam since February of this year.

Rumors spread after their break up became official back in September that they had split up due to Miley's antics on the VMA's. This may however not be true. It seems that she broke their engagment off because Mr. Hemsworth has been a little less than faithful to Miley.

Hemswoth was seen a day after his and Miley's break up with actress Eiza Gonzanlez. Could it be that he was cheating on Miley the whole time or was it all just a coincidence? Perhaps there was something more that led to their split that they just aren't saying.

Inside Paul Walkers Final Hours Prior To Fiery Crash (PHOTOS)