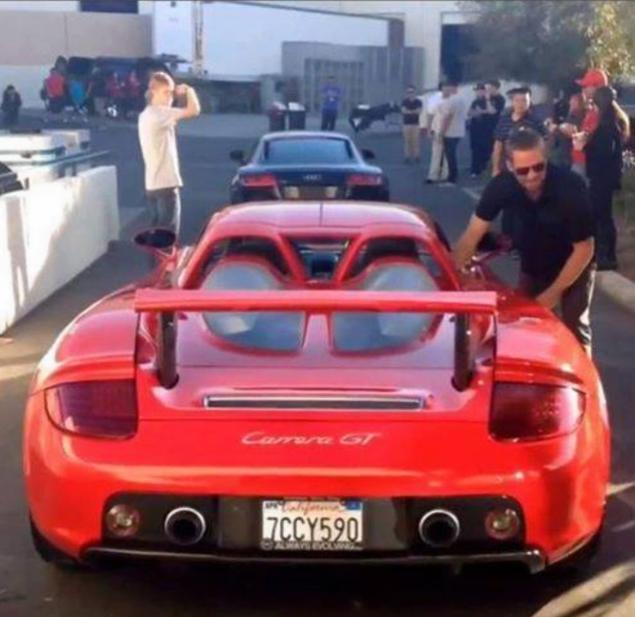 COTY incorporated issues an apology following a bout of controversy sparked by the airing of a “Davidoff Cool Water” commercial starring the late Paul Walker (1973-2013). The commercial depicts the actor racing in a convertible upon an open road, and upon arriving at the edge of a cliff alongside his competition, diving into the ocean below. This gaffe stems just hours from the recent and abrupt loss of the beloved actor on November 30th in a fatal car crash.

A statement issued from the company’s CEO Michele Scannavini details their intention to suspend all advertisements featuring Paul Walker out of respect for the sudden turn of events. The cosmetics company as a whole sends their deepest condolences to friends, families, and fans of the fallen star.

In his life the actor and marine biologist volunteered to be the face of the fragrance, quoting; “I have a really intimate relationship with the ocean, and Davidoff Cool Water is the quintessential ocean fragrance. I am honored to be the new face of this campaign”

For the time being Paul Walker remains the image of the “Davidoff Cool Water” brand, his works may be viewed on the product’s official webpage. CARPARAZZIS VIA FACEBOOK
Walker poses with Rodas (right), who was reportedly driving the car when they died.
[/caption] On The:
Fragrance company apologizes over Paul Walker blunder
http://entertainment.ca.msn.com/celebs/fragrance-company-apologizes-over-paul-walker-blunder

Skydivers Die After Midair Collision: “This is one of those things”

Darth Vader Selfie: The Dark Side Never Looked So Good