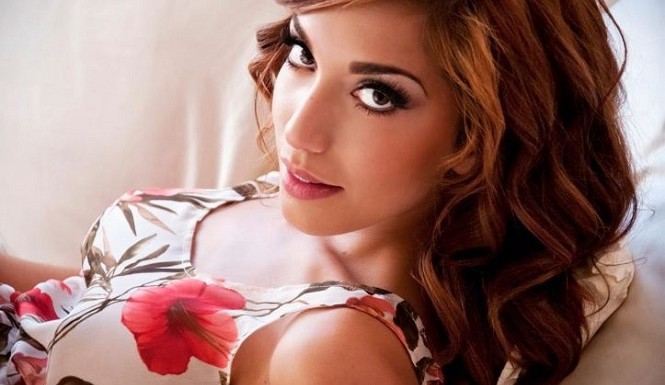 Charlie Sheen, inventor of such hot catchprases as "tiger blood" and former stare of the sitcom "Two and a half men", is back in the news and this time for something rather tame. The 48 year old celebrity was caught on the balcony of his villa in Los Cabos, Mexico, sharing a passionate kiss with "adult actress" Brett Rossi. When confronted about this possible new romance Sheen was quick to point out that he believed Rossi to be, "the missing half" of his heart.

Charlie Sheen later made their relationship official with a Thanksgiving Day tweet saying that, "Best thanksgiving ever. I'm thankful for 'giving' the world another face-load of planet jealous!"

The wild and zany celebrity went on to say, about his relationship hunt, that "I've been on a lifelong journey, a 1000 century quest, in search of the better and missing half of my heart and my brain. That expedition is now (rated) a major success."

It is sort of nice, for once, to have the embattled celebrity making headlines in a heartwarming way. His recent years in the spotlight have been marked by zany antics, ridiculous quotes, and a penchant for the honest and truly bizarre.

Sound of music star dead at 91