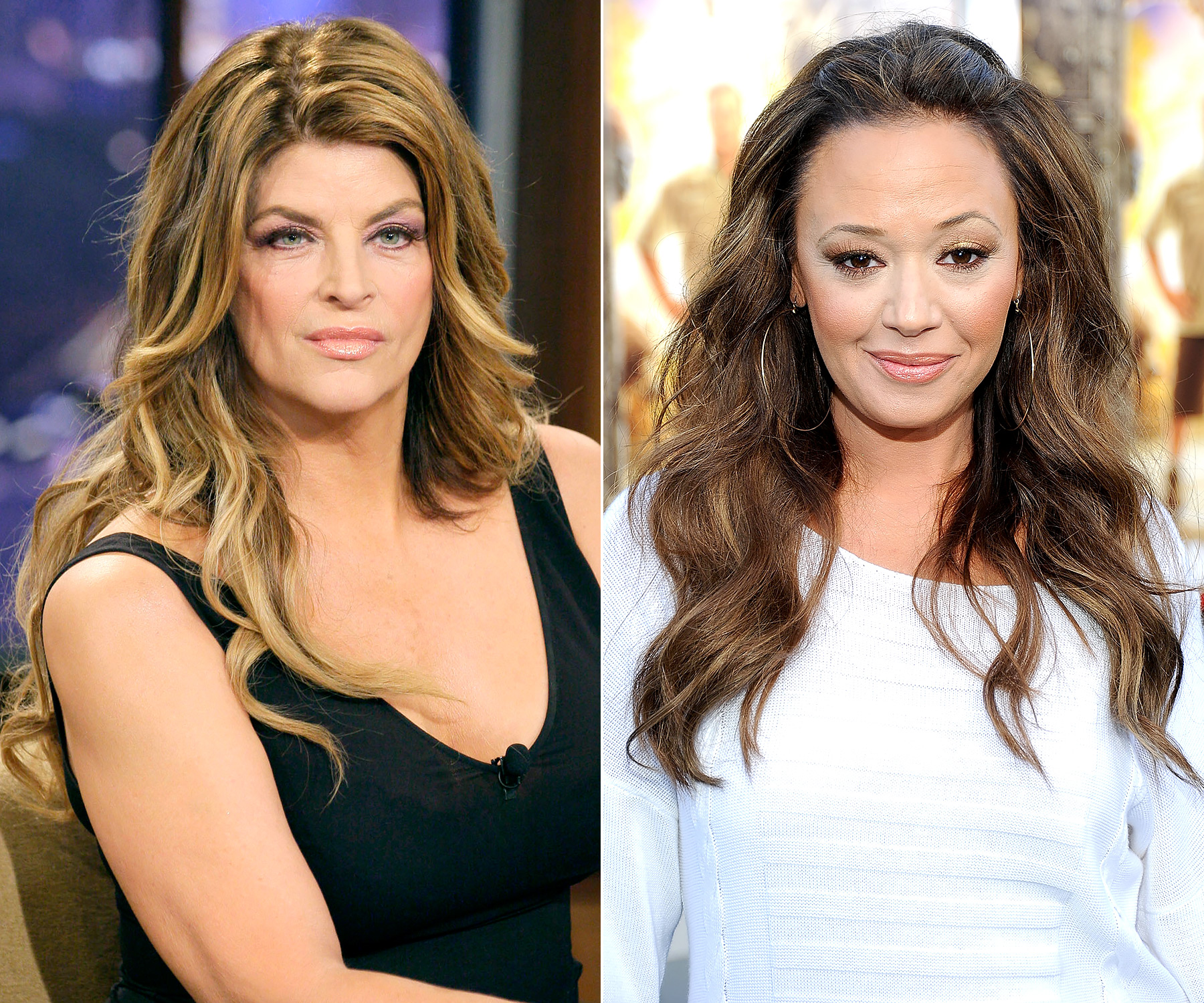 During her interview, Stern asked Kirstie if she was upset with Lisa Remini for being critical about Scientology after leaving the Church. Filled with emotion, Kirstie proclaimed that anyone who issues a blanket statement about an entire group is a bigot. That is Lisa, she categorized an entire group based on her experience with a few people.

"The truth is, I don't think I've seen Leah for seven or eight years, not for any reason other than I'm acting, and she's acting," Alley added. "I didn't care if she was in or out."

Kirstie joined the Church of Scientology when she was younger in hopes of helping her overcome a sever cocaine addiction. Kirstie attributes her membership in Scientology as the reason she is alive and productive today. Lisa's comments against Scientology offended Kirstie because she feels the church saved her life. "Attacking a person's faith is the most repulsive things you can do." Kirstie replied when asked if she feels persecuted in Hollywood because of her beliefs.

"First of all, I just want everyone to know I have hundreds of friends and people that I know who have come into Scientology and left Scientology," Alley said. "You're not shunned. You're not chased. All that stuff's bulls--t. However, I will say this: When you are generalizing and when your goal is to malign and to say things about an entire group—there are tens of millions of Scientologists in the world—when you decide to blanket statement that Scientology is evil, you are my enemy."

Related Topics:Kirstie Alley
Up Next