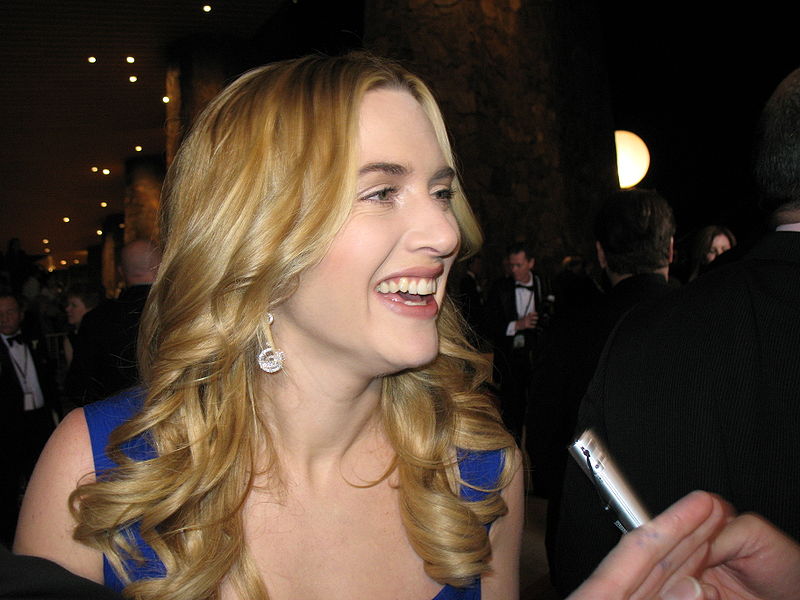 Actress Kate Winslet gave birth to her third child on Saturday, her first with husband Ned Rocknroll. The new parents have not yet chosen a name for their son, and he is currently being referred to as "Baby Boy Winslet."

Winslet has two other children, Joe, 10, and Mia, 13, from former relationships with directors Sam Mendes and Jim Threapleton. She married businessman Rocknroll, who was born with the name Abel Smith, in December 2012. In June, the couple announced that Kate was pregnant.

The actress told People magazine in a September interview that she was feeling great during her pregnancy. She also explained how parenting changes life perspective and how children become the center of everything.

The birth announcement has led to speculation among Winslet's fans about what she will name the baby. The most popular choice so far is "Longlive", to go along with Rocknroll. Neither Winslet nor Rocknroll have dropped a hint as to what the name might be.

Winslet rose to fame in the 1997 epic Titanic, in which she starred with Leonardo DiCaprio. She has also appeared in many other films and stage productions and been nominated for six Academy Awards.

Related Topics:Kate Winslet
Up Next