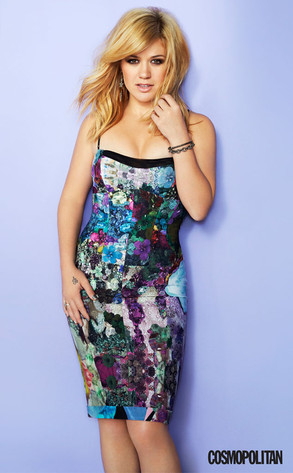 Singer Kelly Clarkson has admonished those who are spreading rumors about her husband Brandon Blackstock being involved in adultery. She made her rebuke via twitter where she posted the remark that she's aware of the adultery & separation rumors and asks those making them to stop. She then quips that no one has time for such things.

However, the sad truth is that in cyberspace, there are those who absolutely have time on their hands to start rumors. These are the same people for which the character "Merrill Hess" in the 1996 film "Signs" said engage in rumor making because "they can't get girlfriends." By addressing their efforts directly, Clarkson is enabling their behavior.

Brandon Blackstock has received a strong vote of confident from none other than Melissa Ashworth, his ex-wife. She attested to his good character and said that while they were married he was faithful to her and a good husband to their two-children. Ashworth also expressed her approval of Blackstock's marriage to Clarkson saying she "adores" the couple.

It was only last month that Clarkson announced that she is expecting her first child. Her husband is the stepson to country legend Reba McIntyre. His father got Clarkson to meet his son and the rest is history.