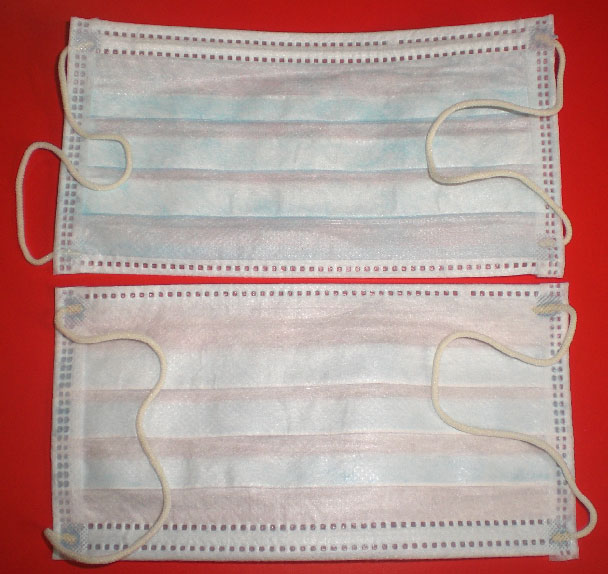 While it is well known that China has a massive amount of air pollution it is hard for many people outside of China to understand how serious it truly is.

A recent story out of China's Jiangsu Province may serve to highlight the incredibly serious nature of the pollution problem throughout much of Mainland China and Hong Kong. A group of runway models working the catwalk at a high end fashion show in Jiangsu Province were forced to don medical-like air scrubber masks while strutting their stuff. This was due to the incredibly dangerous level of particulate matter in the air which is endemic throughout large cities and industrial areas in China.

Chinese air quality in major cities tends to be abysmal when compared to first world sources. For example, the average high end of "safe" air in many parts of the United States is 150 on the AQI or Air Quality Index. Many large cities in China have upwards of 500 on the AQI which is not even in the range of recorded air quality in the United States. Simply put, China has a massive amount of air pollution and it is affecting everything from children's health to models walking on the runway.
[caption id="attachment_75450" align="aligncenter" width="608"] Typical 3-ply surgical masks. The top one has the right side up and the bottom one up side down. The edge with double stitches is designed to cover the nose, a metal wire is concealed within so the mask could be fitted to the contour of the nasal bridge. (Source WIkipedia Commons)[/caption]