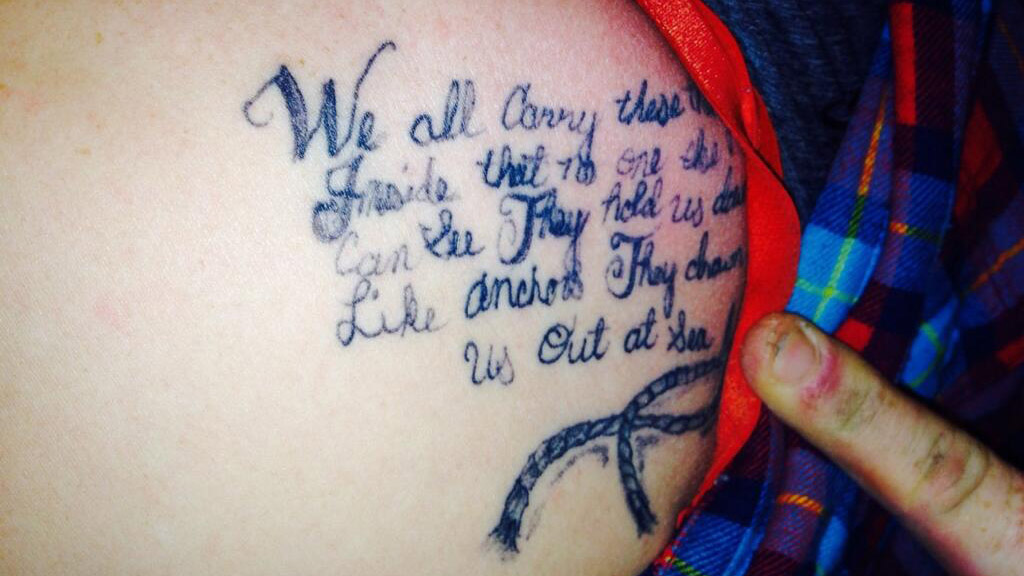 Cottage Grove, MN - Coach Terry Hardy of the girls' gymnastics team at Park of Cottage Grove High School has been fired from his duties and put on leave pending the outcome of a police investigation that he tattooed a school girl when she as 15. The girl, Abby Rasmussen, is now 16, but required parental consent at the time she received her tattoo. Rasmussen has been forthright with police when asked about the incident and admitted he tattooed the girl.

The teenager was not a member of the team. She received quite a bit of work from Hardy which included a tongue piercing along with tattoos on the back of her neck, shoulder and arm. Understandably, her father was furious over the tattooing. As his consent was not given, he demanded from her to know who gave her the tattoos and she ultimately revealed it was Coach Hardy. Her father went straight to the police.

Police are reporting that Hardy does not have a license to administer tattoos, but it wouldn't affect the outcome of this investigation. If he did have a license, he would likely lose it as a result of tattooing an underage minor. Hardy is charged with violating the parental consent law and with two counts of assault.