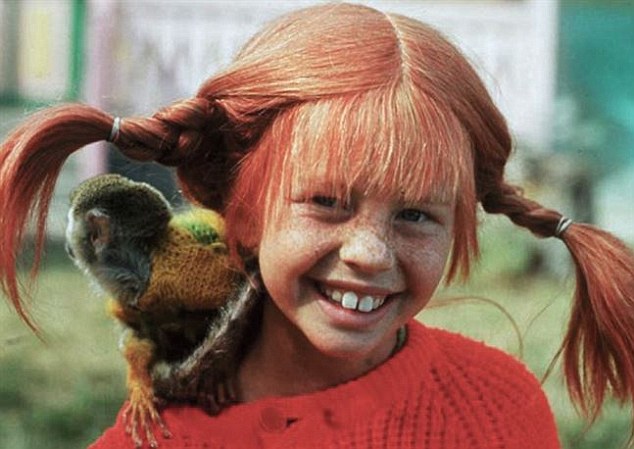 Los Angeles, CA - Tami Erin, the actress who played Pippi Longstocking in the 1988 reboot of the film has been arrested for a DUI hit and run. The incident took place this past Saturday as reported by TMZ.com.

The 39-year-old actress has had a rough time getting her acting career moving again. It's not that she's been typecast as Pippi Longstocking as the reboot film was a box office flop. The actress best known for that role was Inger Nilsson of Sweden who starred in a series of Pippi Longstocking films in 1969 which are now considered classics.

Erin has recently gone the Farrah Abrams route of trying to use a sex tape to boost her career. However, this latest incident will not help matters much. It's being reported that she struck three vehicles and fled the scene. She was later pulled over by police and failed the sobriety test. After being taken into custody, she was able to post a $100,000 bond that same day.

It's not clear who came up with the money for her bond, but that person had deeper pockets than Erin. She only received ten stacks ($10,000) for her sex tape. Even money hungry Farrah Abrams did better with her shameless flick.