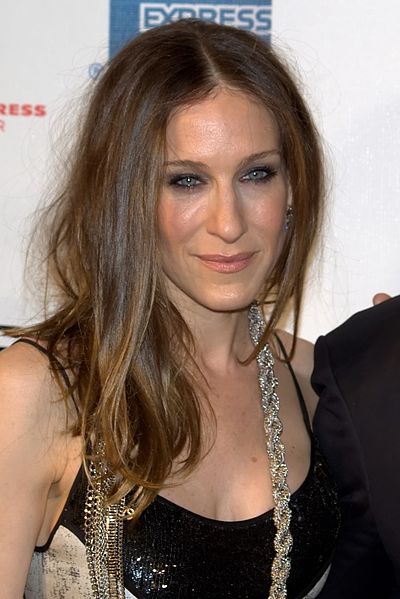 A tabloid earlier this year ran a story claiming that Sarah Jessica Parker, the 48-year-old former Sex in the City star and fashion icon, was considering plastic surgery for “veiny” hands.

On Wednesday, December 18, Parker slammed the tabloid in an interview with Andy Cohen during Watch What Happens Live.

Parker stated that she was reading an article about how certain celebrities are “awful and everybody hates them” and found a section about herself. Right before finding the section, she had thought, “Good God, I escaped that.”

The article's writer claimed that Parker had ugly hands and should get plastic surgery. It also claimed she had surgery for her “zombie hands” in the past and was considering it again. After these statements, the tabloid featured what Parker described as a drawing of her hands made to look like witch's hands.

Parker stated that the tabloid piece made her physically sick. She felt dizzy and wondered if she should go to the hospital. Parker slammed the tabloid story as the lowest form of attack: “...It was so ridiculous, so outrageous to me because, here's the thing, we'll wrap this up, I love my hands."