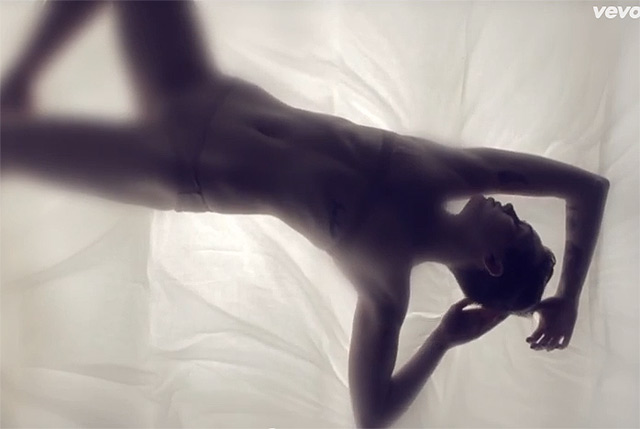 Miley Cyrus, age 21, is noticeably upset that the upcoming video for her song "Adore You" was leaked one ahead of its scheduled release. Apparently, Cyrus was building up her fans for the big release when the song appeared on the net one day ahead of schedule. She tweeted her fans that they would have set a record for the highest number of views of a video if the timing had been correct. She blamed the error on someone she referred to only by a compound noun that started with something that rhymes with duck and ends with the word face.

On The Web:
Miley Cyrus furious over leak of Adore video
http://www.dailymail.co.uk/tvshowbiz/article-2529348/Miley-Cyrus-tweets-disappointment-raunchy-new-video-Adore-You-leaking-online-posts-family-flashback.html