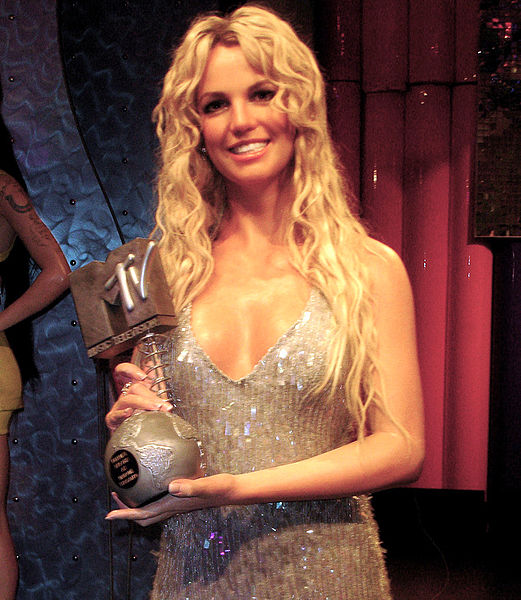 britney spears wants to act, maybe work with J Lo[/caption]Britney Spears Would Like to Act and work with Jennifer Lopez

Britney Spears, the 32-year-old singer from Mississippi, has now taken up her residence in Las Vegas where she has a lucrative singing contract. She has been doing very well in her career since hitting a dark period several years ago and having her father named as the conservator of her assets.

The talented singer recently expressed an interest in acting. She admits that she enjoys comedies and if offered the right role, she would accept it. Spears admits she enjoyed the films "Bridesmaids", "We're the Millers", and just about any movie starring Jennifer Lopez. In fact, she would like to collaborate with Lopez on a film. Admittedly, there is a big difference between enjoying a comedy film and having the talent on screen to make such a film.

Spears does have some acting experience. She starred in the comedy "Crossroads" back in 2002 opposite Zoe Saldana and Taryn Manning. The screenplay was written by Shonda Rhimes of the current hit drama "Scandal". It was a box office success taking in $61 million in ticket sales on a budget of $10 million. So while there may be skeptics of her acting power, she has gone further than most aspiring actresses ever will.

Related Topics:britney spears wants to act
Up Next