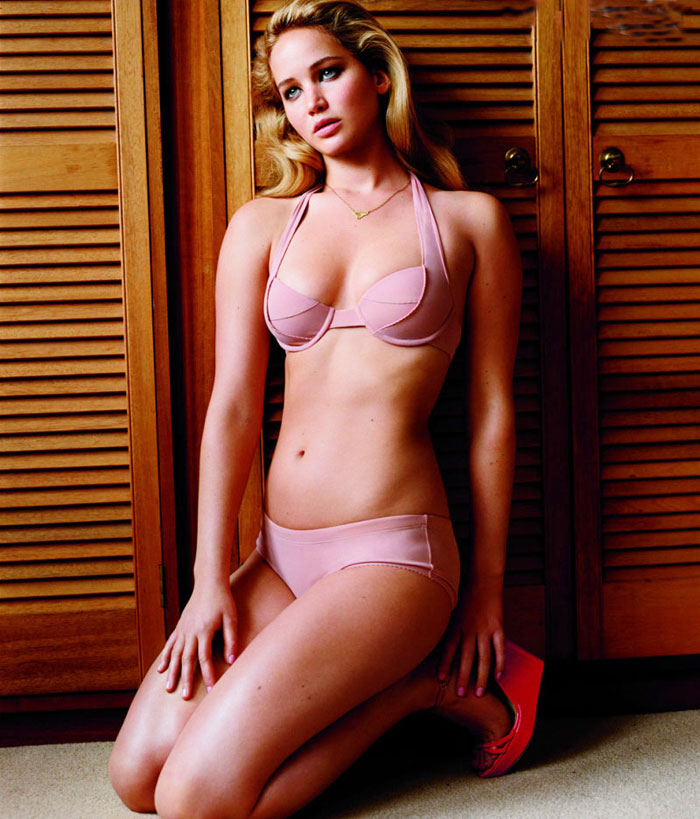 Children are often told to show respect to their elders. That is primarily owing to the wisdom they have attained over the course of their lives. However, it is also true that elders don't often like taking correction from younger people even if it is warranted. Case in point is the ongoing saga with Joan Rivers and Jennifer Lawrence.

Back in November, Lawrence, the stunningly beautiful and down-to-earth star in the "Hunger Games" series and the critically acclaimed film "American Hustle", criticized Rivers' show "Fashion Police" for extolling all the wrong values about appearances. Lawrence is keen to accept oneself as-is.

Rivers could have acknowledged the need for people to accept themselves as they are and point out that her show is merely a humorous take on celebrity fashion. However, she has criticized Lawrence for being immature and made it her New Year's Resolution to ensure that the 23-year-old actress "grows up".

Rivers insinuates that it is easy for Lawrence to feel beautiful because she is so lovely.

She tells New York Post gossip column Page Six, "My New Year's resolution is (ensuring) Jennifer Lawrence grows up and realizes how lucky she is and calms down. I love that she's telling everyone how wrong it is to worry about retouching and body image, and meanwhile, she has been touched up more than a choir boy at the Vatican. Look at her posters. She doesn't have a nose, she has two holes. She just has to learn, don't talk if you're doing it."

It should be noted that Lawrence has admitted to feeling the pressure to get "skinny" and conform to a Hollywood image of what an actress should look like, but ignores it. That itself shows a lot of maturity for a relatively young woman. Perhaps Joan Rivers has confused Jennifer Lawrence with Miley Cyrus.