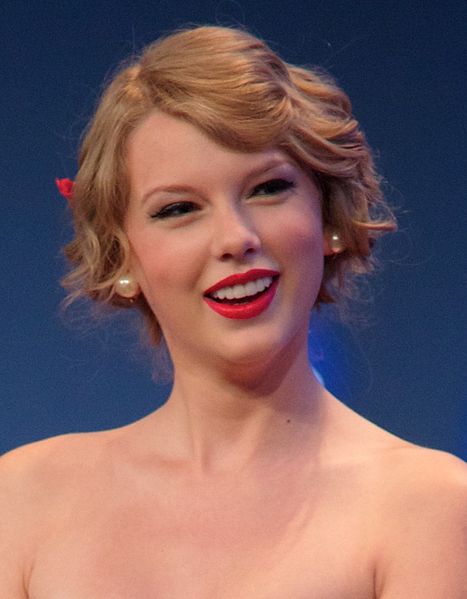 swift rhode angers island neighbors with ongoing construction [/caption]Taylor Swift's Nosey Neighbors Upset Over Construction Project on Her Property
Watch Hill, Rhode Island - This 629-acre affluent community is apparently not very neighborly to international superstar Taylor Swift. Upon seeing that construction had begun for a project on her own property, her neighbors began making complaints to the Coastal Resources Management Council (CRMC) to express their concerns.

Quite likely, her neighbors were attempting to verify if she had a permit in place for the work or if there was some means of interfering with her project. Instead, the CRMC explained to Watch Hill residents that Swift's Harbor Land Revocable Trust, which legally owns the property, had all the proper paperwork in order and that the project is proceeding forward under close supervision. In addition, residents were told exactly what the project would consist of and that is repairing a concrete seawall and resettling existing boulders. No new stones would be added.

The neighborly thing would be to walk up to her home and inquire directly. Perhaps the affluence of her neighbors makes such a common sense task beneath them. Either way, construction crews are in full compliance with the project. While her home is next to a public access to the beach, no impact or changes will occur to the public property.