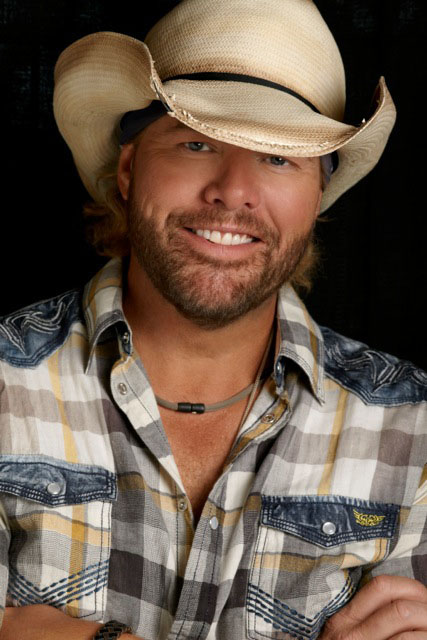 "We are so excited to be able to deliver this unbelievable line-up to our fans for 2014," said Shannon McNevan, Executive Director, Republic Live. "To not only have Blake Shelton and Luke Bryan, but now Toby Keith headlining at Boots and Hearts is incredible. He's sold more than 38 million copies of his albums, is Billboard's #1 artist of the decade, he hasn't performed in Ontario since 2011 and we know fans are going to be blown away by the swagger he brings to his live show. Hunter Hayes, the 22 year old heartthrob's star has been on the rise this year, with three consecutive number 1 singles on his self tilted album, Grammy nominee Lee Brice is right off a win for ACA Single of the Year Breakthrough artist and CMA Song of the Year and they both make a great addition to the festival. Adding Gord Bamford is huge after the tail wind of his 5 CCMA's and his current #1 Country Radio single. Neal McCoy is renowned for having one of the best live shows in country music for over a decade. Everyone knows The Road Hammers, the Canadian country-rock staple, who are back by fan demand for a reunion a tour and a their current single Get On Down the Road. A fan favorite, Tim Hicks, returns with his critically praised energetic live show following the 2013 "Throw Down" headline tour which included 16 sold out shows, making him the only artist to appear all three years at Boots and Hearts."