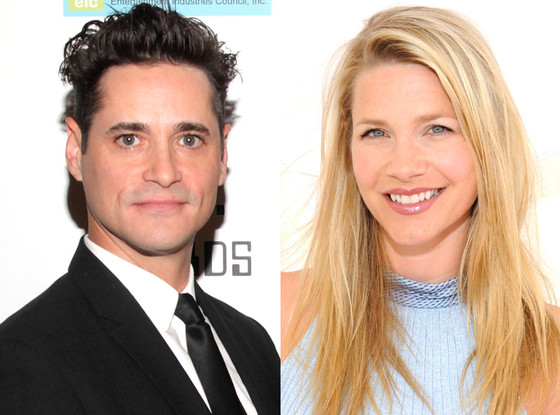 Actor Seth Peterson, who played the character Nate Weston on the long running USA Network show "Burn Notice, has been served up divorce papers by his wife of 12 years Kylee Cochran-Peterson. Peterson, age 43, recently concluded his run on the show in 2012. His wife Cochran-Peterson, age 38, is early into her third trimester with what will be the couple's third child.

In her divorce filing, she alleges that Peterson abandoned the marriage to take up living with a 22-year-old beauty. If that is true, Peterson had better hire a good lawyer because the courts frown upon adults who openly commit adultery even in this day and age. Also, his wife alleges he has a history of drug abuse and reckless driving. Her allegations should be easy to prove if true.

Curiously enough, Cochran-Peterson is representing herself which is not a wise thing to do in a divorce to a wealthy entertainer. She seeks sole custody of the children along with alimony and child support. She gave up her career to be a stay at home mom back in 2004. She stated that had she continued with her photography career she would be earning $50,000 a year. Thus far, her demands seem quite reasonable given the circumstances.

Related Topics:Seth Peterson divorce
Up Next