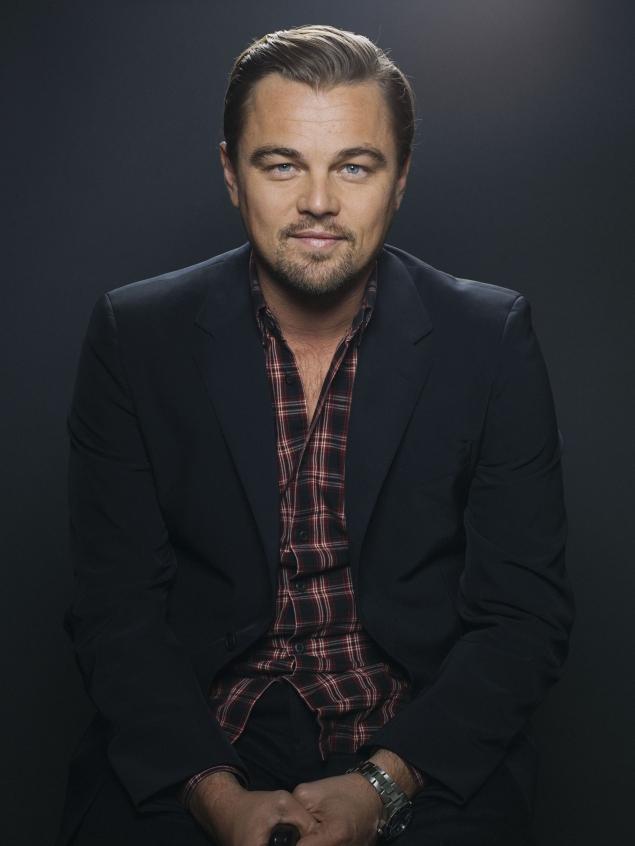 On Tuesday, Leonardo Dicaprio described an incident he had with a shark attack in 2006 to Ellen on her daytime talk show of the same name.

As the 39-year-old actor and producer explained, he was invited to go on a shark cage dive by an organization that tries to protect sharks while he was in Cape Town, South Africa, working on "Blood Diamond."

During the dive, a great white jumped up to try to pull tuna from the cage top and managed to cross the top into the cage. Dicaprio was stuck in the cage with the shark and had to flatten himself down at the bottom to prevent it from grabbing him with its sharp teeth and powerful jaws.

"I had a huge fear of sharks and when I did Blood Diamond in 2006 I actually got stuck in a cage with a great white which was awesome," the 39-year-old actor said.
"The tuna kind of got stuck on top of the cage and the great white leapt out and tried to bite it, and it went into the cage with me and half of its body was in and out, and I flattened down at the bottom and it was this far away and it chomped a few times but I survived it."

The organization told him that they had never seen anything like it in 30 years of working with sharks.

Dicaprio admitted he had a huge fear of the animals and is even more terrified now. He also emphasized that he won't be going on any more diving expeditions near sharks. He added that he didn't want to discredit the work being done because the organization is doing “great stuff,” but that the experience was “absolutely terrifying."