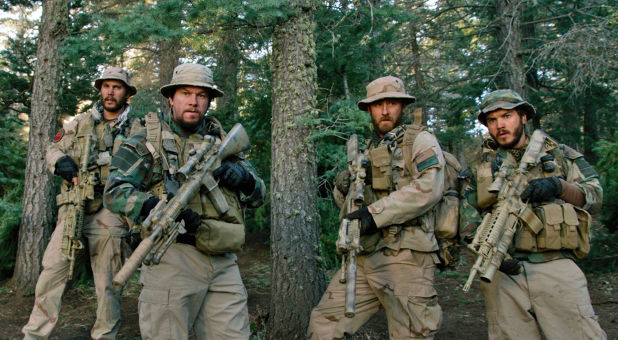 Box Office Results 'Lone Survivor' Takes Top Spot[/caption]Good movies don’t rise to the top. An excited, movie-watching public shoots them to go beyond all expectations, and that is exactly what has happened in with the true story, made movie “Lone Survivor” this past weekend. The proceeds were over $35 billion in the movies’ first weekend.

This movie holds all the winning features for the watchers, adventure, honor, close relationships and the fight and triumph over Bin Laden. The movie showed the true life story of an extravagant team of 20 Navy Seals in Afghanistan in 2005 who were required to make some very tough decisions.

The movie centers on Lt. Michael Murphy and the choices that those four Seals made as three of them never returned home.

These 20 Seals were honored with more medals and purple hearts than any other troop in the war. This one episode expresses the gallantry and the patriotism that is America. It is this spirit that sets the U.S. apart from any other country in the world. The essence of the war in Afghanistan is captured in the courageous acts of these protectors of freedom.

Michaels’ family has seen the movie, and they applauded the accurate and truthful way in which the movie was portrayed.