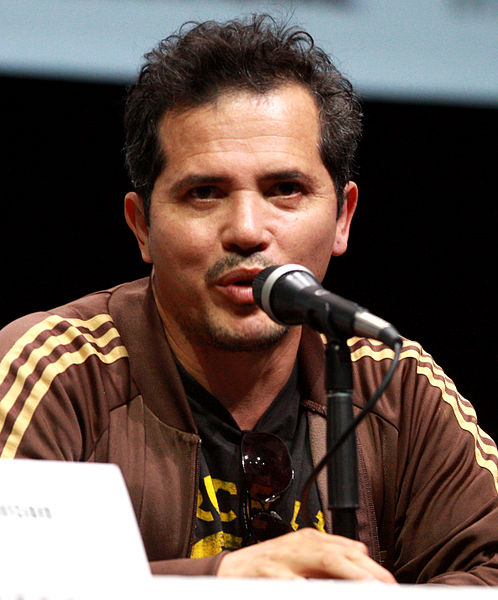 According to an article recently published on the Contact Music site, legendary Latino actor John Leguizamo can't stand it when Senn Penn approaches.

It seems that the star of "Moulin Rouge" views his breakout role in the 1989 thriller "Casualties Of War" with extremely mixed emotions. To begin with, the actor made the long and arduous journey all the way to the remote Southeastern Asian nation of Thailand to star in the film, only to lose the role that he had initially auditioned for and won. He was then repeatedly slapped by costar Sean Penn during a brutal gang rape scene.

According to Leguizamo, in the scene, "Sean Penn is a sergeant and we kidnap this Vietnamese girl and we gotta gang rape her and my character refuses and Sean's gotta slap me into submission, and of course, Sean doesn't believe in stage combat because he's too method for that... so he's slapping me for real."

Regardless of the pain, suffering, and humiliation that Leguizamo endured during the making of the film, it certainly catapulted him into instant Hollywood stardom. But ever since that long and grueling scene, the Latin hunk admits that he twitches every time Sean Penn comes near him.