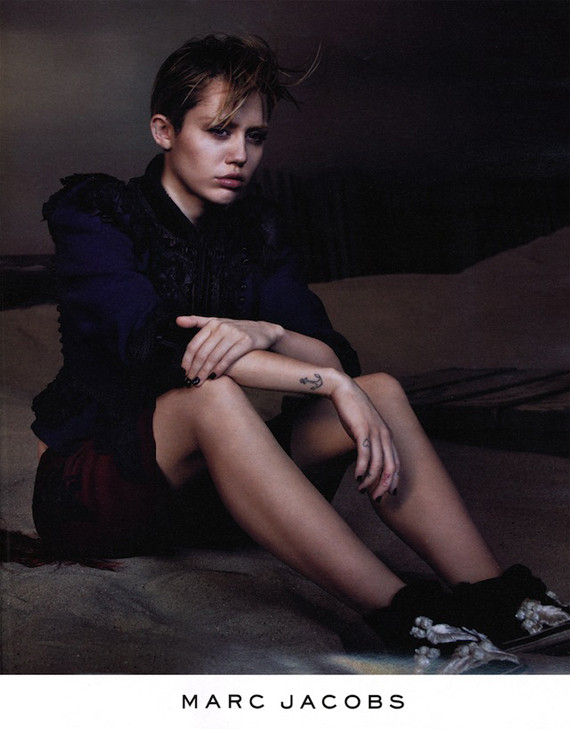 Veteran shock rocker Miley Cyrus has been exposed by the media yet again, this time as the result of a new lawsuit filed in a Florida court. According to the official Starpulse website, Miley Cyrus has found herself at the center of yet another sizzling media controversy.

It seems that the organizers of a festival in Florida were taken in and defrauded by a woman posing as a booking agent for the salacious star. However, the booking agent turned out to be completely bogus. Miley did not appear at this festival, nor was she even in Florida on the day the concert took place.

According to testimony filed in court, concert promoters who were organizing the Miami South Beach Outdoor Festival were sure that they had hired Miley Cyrus as their headlining star for the concert after they handed the bogus booking agent a deposit fee of $125,000.

But it turns out that this bogus rep then took the funds and ran with them. The name of the defendant in the case has yet to be revealed. Naturally, the organizers of the event are suing for their money back. Miley Cyrus herself has not been named as a defendant.

Bruno Mars Song ‘Locked Out Of Heaven’ About Halle Berry