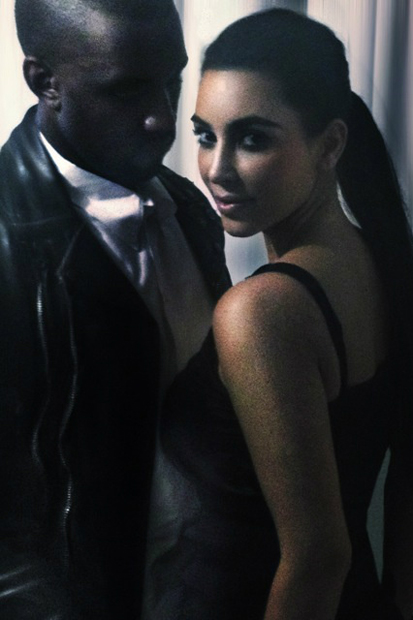 kim kardashian wedding: TV Deal Confirmed[/caption]Kim Kardashian to Air Wedding as Episode of "Keeping Up with the Kardashians"

Kim Kardashian, the buxom beauty and queen of reality TV, has inked an agreement to televise her marriage to Kanye West in Paris with the E! Network in a deal that will cover most of the costs.

It goes without saying that the 33-year-old socialite is a media magnet. Her post-baby bottom and curvaceous figure is constantly a draw for paparazzi and photographers alike. Now, there has been no official statement by any representative of hers or her famous rapper baby daddy, but RadarOnline has announced the scoop.

If the story is accurate, Kardashian will tie the knot once more in Paris. According to the tabloid site, Kardashian has longed to be married in the month of June. In a segment of the Jimmy Kimmel show this past Thursday, she opened up about expecting to get married this coming summer in France. Her first marriage to Neanderthal Kris Humphries was also televised on the E! Network for which Humphries and Kardashian were paid an estimated $15 million for the exclusive rights.

That marriage was broadcast in two 2-hour episodes. Both West and Kardashian are expected to go for a spare no expense extravaganza. Let's hope that bodes better for this marriage than the first one did.

Kim Kardashian to wed Kanye West in 'televised multi-million dollar wedding this June on the outskirts of Paris'
http://www.dailymail.co.uk/tvshowbiz/article-2546773/Kim-Kardashian-wed-Kanye-West-televised-multi-million-dollar-wedding-June-outskirts-Paris.html