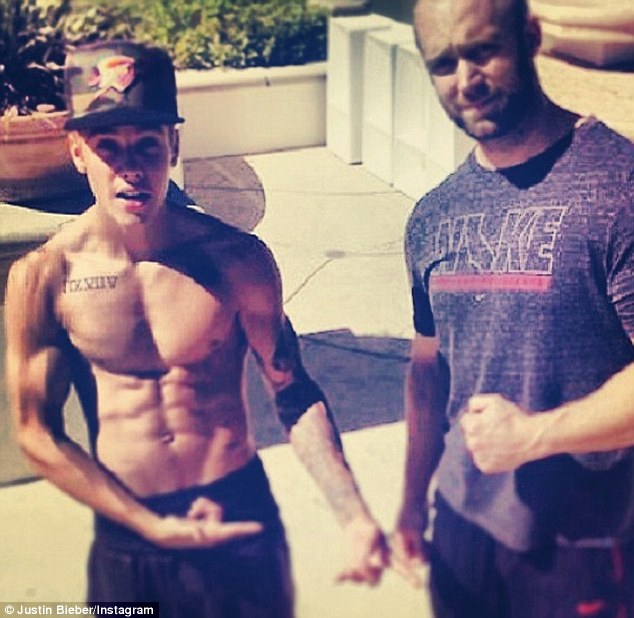 Justin Beiber’s drag racing girlfriend, Chantel Jeffries, could make Justin’s DUI arrest a very lucrative one for her by receiving $23,000 for her story.

She has been in contact with such media agencies as Inside Edition, Today, and Good Morning America to make arrangements to tell all about the night that she spent with Justin Beiber that ultimately ended up in the star being arrested for Driving under the Influence.

She has currently retained an attorney to help to hash out a deal which could make her $23,000 richer. In her negotiations, Chantel Jeffries, wants to make sure that whichever news agency gets the exclusive story from her ends up mentioning her budding modelling career.

One source said, "She hired an attorney and was negotiating a deal with the weekly magazines and the big TV shows. She wanted $US20,000 ($23,000) plus a guaranteed mention of her modelling career."

Another insider told the Post, "Chantel was talking to all the networks, but they refused to pay her. Yesterday [Monday] she abruptly pulled out of all the discussions."

This is a tactic that Jeffries wants to use in order to receive free exposure to help to further her career. She has tried to talk to several networks about the story that she is trying to sell about her night with the pop star that turned into a DUI arrest, but many of them simply refused to pay her so she pulled out of the negotiations with them altogether. Chantel Jeffries could not be reached for an updated comment.