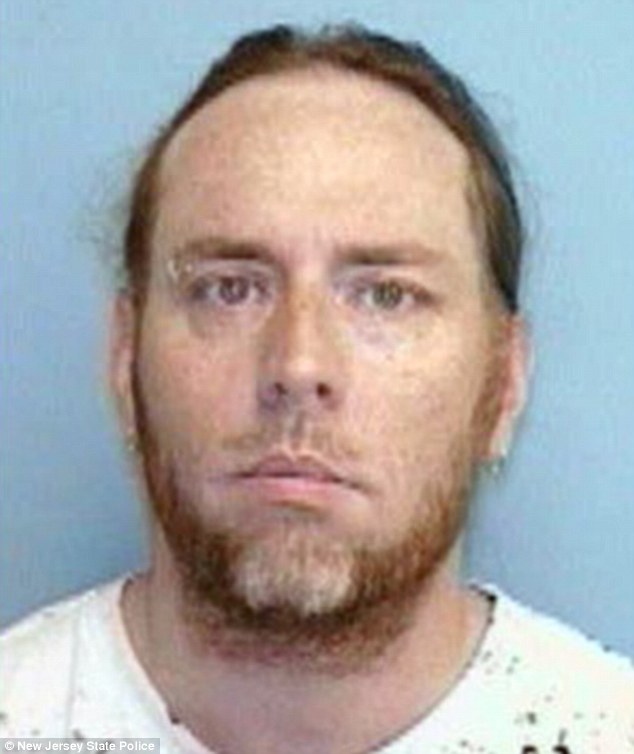 Cheat? Christian Lusardi, pictured, has been arrested after he flushed $2.7 million worth of fake poker chips down the toilet at an Atlantic City hotel room, clogging the pipes
[/caption]Poker Poser Christian Lusardi arrested for Fraud After Flushing Counterfeit Chips Down Toilet

Atlantic City, New Jersey - Some people just never seem to learn that crime doesn't pay. In the case of bunco artist Christian Lusardi, his hustle was earning money at poker using counterfeit chips. It's not as if he earned that much money doing it and that is likely because he probably wasn't all that good.

Nevertheless, for Lusardi, the jig is up. According to security officials at Harrah's Resort and Casino, the 42-year-old native of Fayetteville, North Carolina, realized that the hotel security at the Winter Poker Open's 'Big Stack, No Limit Hold 'Em' tournament were onto him. The event was being hosted at the Borgata Hotel Casino & Spa. In his attempt to flush the evidence away, Lusardi made his way into Harrah's Resort and Casino and began flushing the fake chips down the toilet. In all, he thought he disposed of $2.7 million worth of fake chips.

Sadly for him, the chips obstructed the sewage pipes prompting the hotel to clear out the obstruction and find evidence of his fraud. Police arrived at Lusardi's hotel room to take him into custody. How much ill-gotten gain had he made out with at the time of his arrest? Less than $7,000.

Related Topics:Christian Lusardi arrested
Up Next

How george clooney pushed sandra bullock in a pool