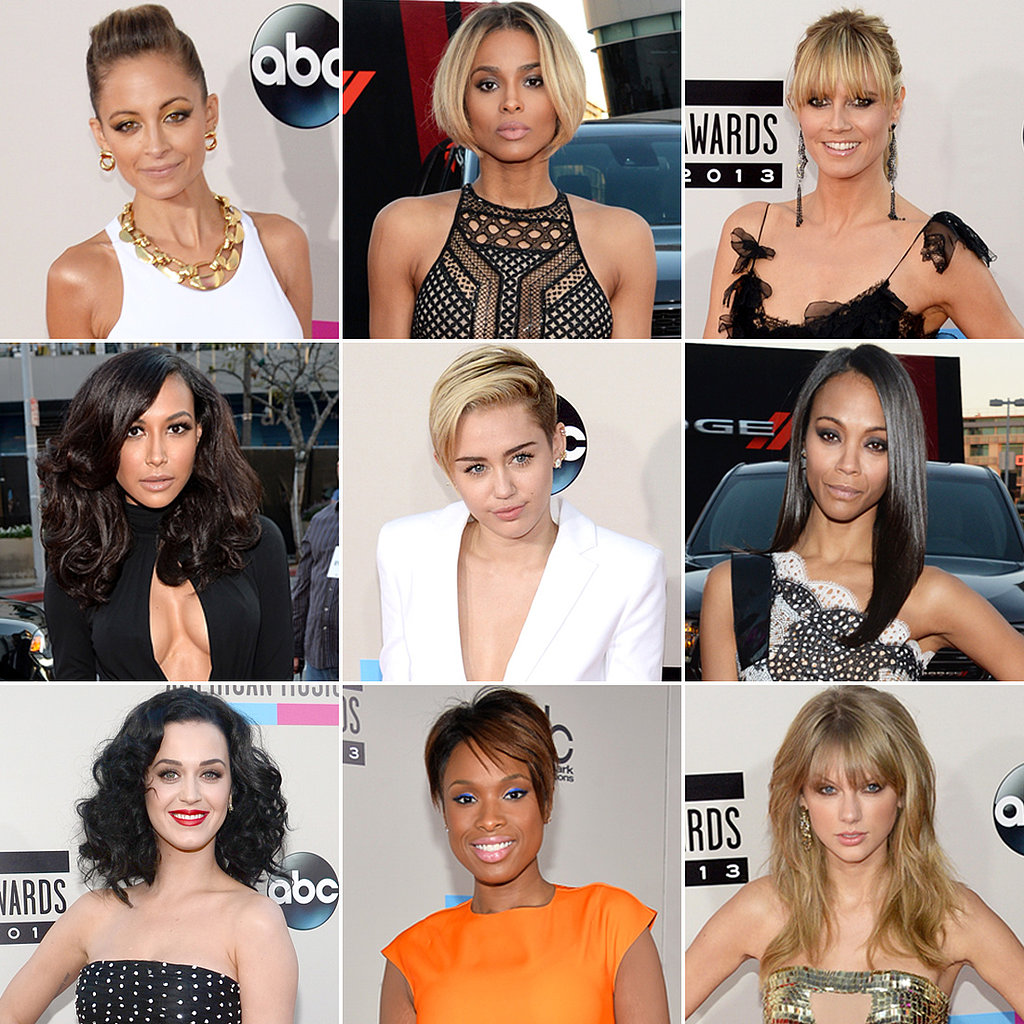 As the Super Bowl has evolved into America's premier sports event of the year, it is no wonder that it now commands some of the same red carpet treatment reserved to the Academy Awards presentation. This year, attention was devoted in part to the athletes arriving with their glamorous wives.

On The Web:
Hottest Football Wives And Girlfriends To Distract You From The Super Bowl
http://www.huffingtonpost.com/2014/02/01/hot-football-wives_n_4697524.html

Related Topics:super bowl wives and girlfriends
Up Next