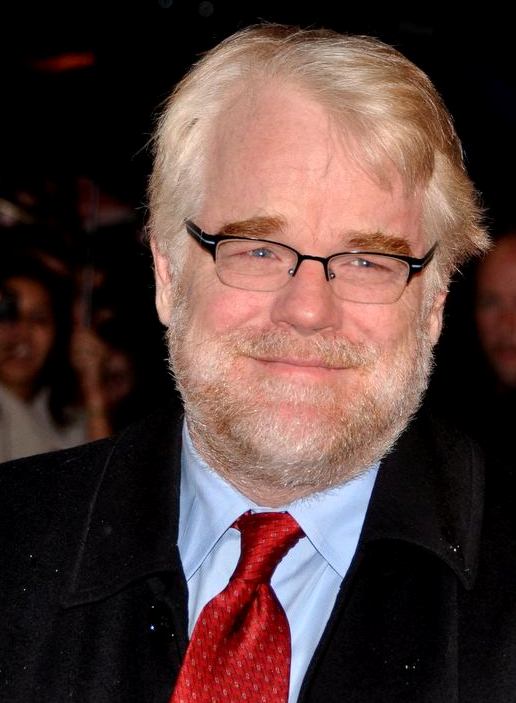 In New York City, Robert Vineberg was arrested and charged with felony possession of heroin and intent to sell. He has also become the center of attention as the man who may have sold Actor Philip Seymour Hoffman the heroin attributable to death. On Feb. 2, Hoffman was found dead in his apartment of an apparent overdose. Several bags of heroin were found next to his body and a needle was sticking in his arm.

Vineberg was a jazz musician who worked in the past with the likes of Paul Simon, David Bowie and the late Amy Winehouse. In 2010, he released a solo album entitled "Trouble Man" under the stage name Robert Aaron. According to his stepdaughter, when the work dried up, Vineberg started selling drugs.

His stepdaughter had seen him with Hoffman as recently as November. A raid of Vineberg's apartment turned up 350 bags of heroin and at least three cells phones that contained Hoffman's number. In 1972, the New York Appellate Court ruled that a drug dealer could not be held liable for the death of a person who dies from drug use. While he won't be charged with Hoffman's death, he still faces significant prison time for the current charges.