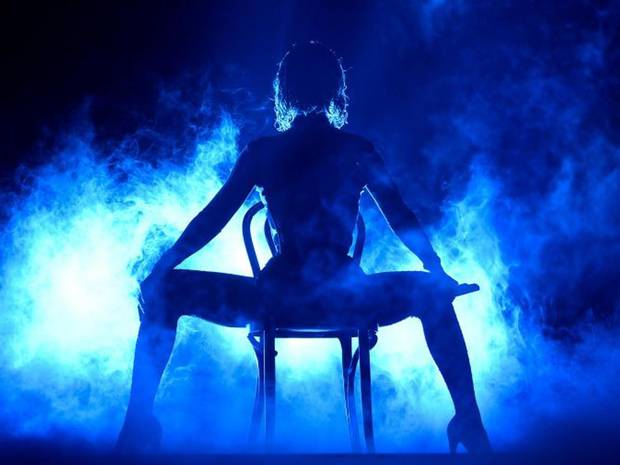 London, England - Singer Beyoncé will reportedly make it to this year's BRIT Awards gala at the O2 theater for a live performance which even organizers believe will be viewed by 10 million people. The singer, who is as stunning for her dance moves as she is for her beauty and voice, was going to perform at the event last year, but eventually withdrew when her singing material was not complete.

This year promises to be different with organizers 99.9% certain that the 32-year-old singer from Houston, Texas, will perform live at the event on February 19. As one person revealed to The Sun, the event hasn't been promoted as featuring Beyoncé out of precaution against any possible disruption to her scheduled performance. However, it may be that the singer likes making grand unannounced entries.

Only recently, she released her fifth album with no advanced announcement. The studio compilation, entitled "Beyoncé", suddenly appeared at the Apple iTunes store and sold 828,773 in 72 hours. Her appearance at the BRIT awards will mark the first time she's participated in the event in ten years. At the rate things are going, it looks like the year 2014 is going to be a very good year for the performer.