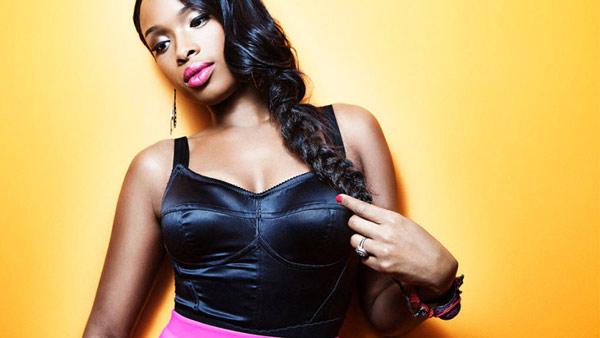 Jennifer Hudson Reveals Secrets to Sensible Weight Loss
[/caption]It was motherhood that first inspired actress and singer Jennifer Hudson to start losing excess weight back in 2009. She has been successful at transforming herself from a plus-sized woman into a svelte model after losing 80 pounds and reveals several secrets to successfully losing weight. Having the right mindset about weight loss is crucial, notes Hudson, who says anyone who wants to lose weight must be committed to making that their goal and then following through on a daily basis to reach that goal.

Among the secrets that made dramatic weight loss come true for the Weight Watchers spokesperson was an entire change in lifestyle rather than simply sticking to a diet of counting calories. Although she weighs herself every day to ensure that even one or two extra pounds hasn't snuck up on her frame, Hudson says the secret to successful weight loss is good self esteem rather than reaching a specific dress size. She admits she thought she was pretty terrific at her heaviest and she likes herself just the same now that she's slimmed down. Another weight loss secret that Hudson reveals is that regular exercise is essential, using workouts that are intense but fun.