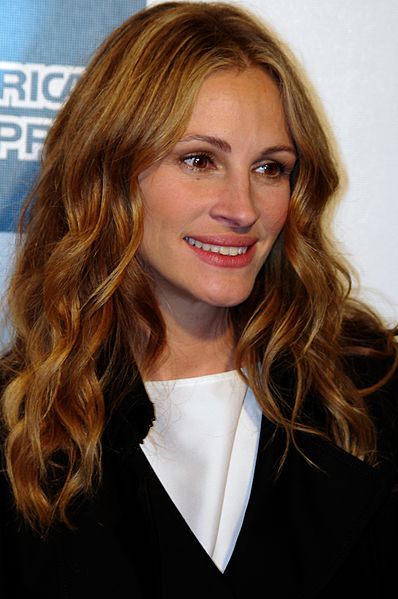 Julia Roberts’ half-sister is reported to have left a lengthy suicide note prior to taking her own life. The report states that the note was approximately five pages long, and three pages were complaints about how Roberts had pushed the woman to commit suicide. Nancy Motes was found in a bathtub full of water. There were prescription drugs in the area of the tub as well. People who were close to the investigation believe that it was a pill overdose that took her life.

It is reported that Motes told people prior to her death that Julia had made an attempt to separate their mother from her. That is what hurt her the most, according to the person from Motes camp. Julia’s spokesperson said that she feels hurt by the incident. Julia and her sister would frequently reconnect when Motes would become sober for short periods of time. Those periods grew less and less frequent up until the time of Motes’ death.