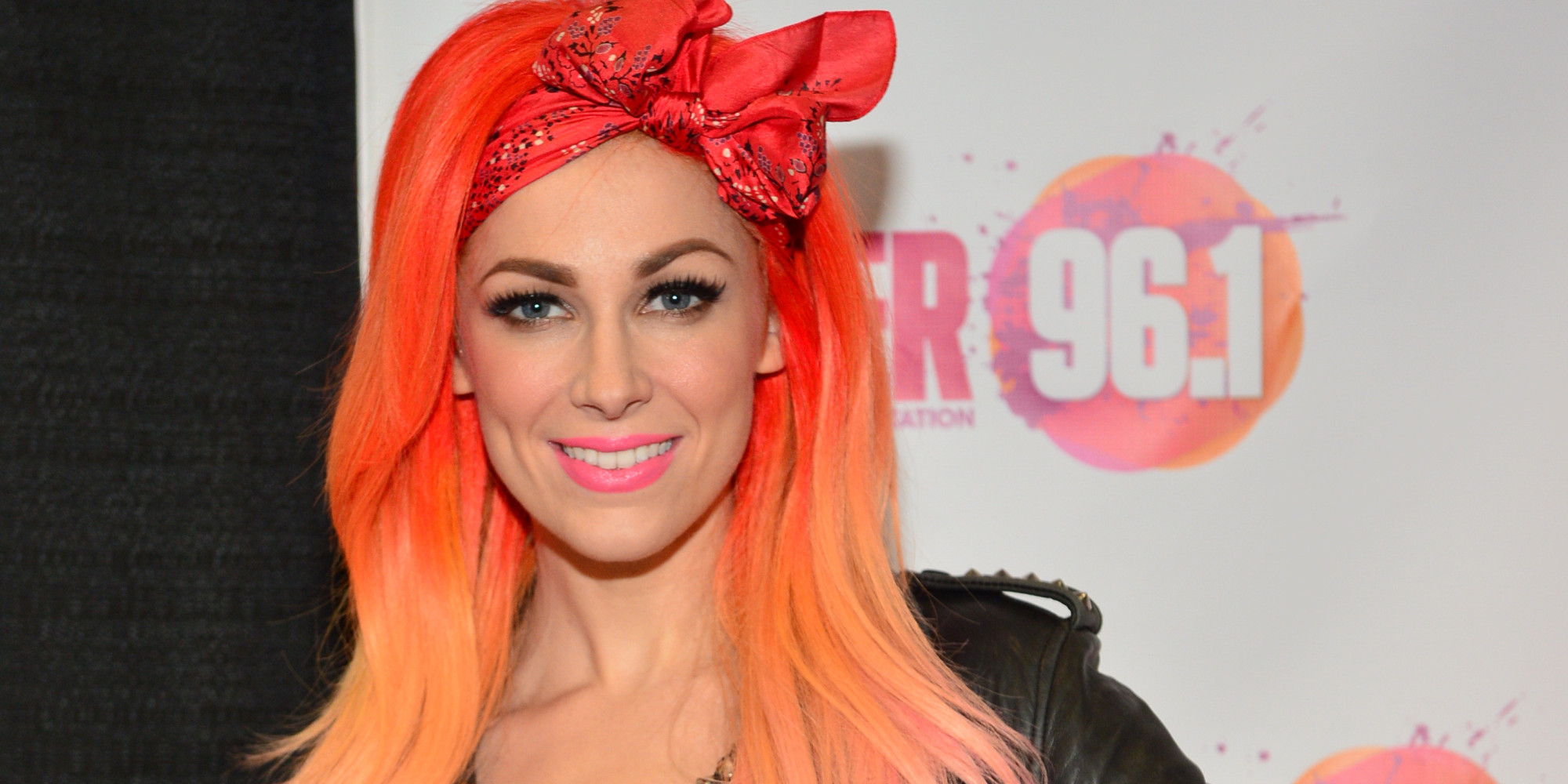 Singer-songwriter Bonnie McKee recently admitted to celebrity interviewer Joan Rivers that she is bi-sexual. She recalls playing the game of "doctor" with her girlfriends as a child and says she recognized even at that young age that she had sexual feelings for women as well as men. The 30-year old McKee has been the main squeeze of producer Oliver Goldstein since 2007. But that relationship doesn't prevent her from admiring other men and women to whom she feels sexually attracted.

McKee told Rivers that she has had hot sex dreams in which singer Justin Bieber was involved, and says that he has pretty boy looks that remind her of a sexy lesbian. She says she was also very comfortable sharing a kiss with another female for her recently released music video, "Sleepwalker." Although McKee is currently putting her career focus on becoming known as a singer, up until now her fame has come from writing a number of best selling hits for other artists, including Ke$ha, Britney Spears, Kelly Clarkson, Katy Perry and Carly Rae Jepson. Perry is among the many artists who have benefited from McKee's songwriting talents on such hits as "Teenage Dream" and "California Gurls."

Related Topics:Bonnie McKee
Up Next