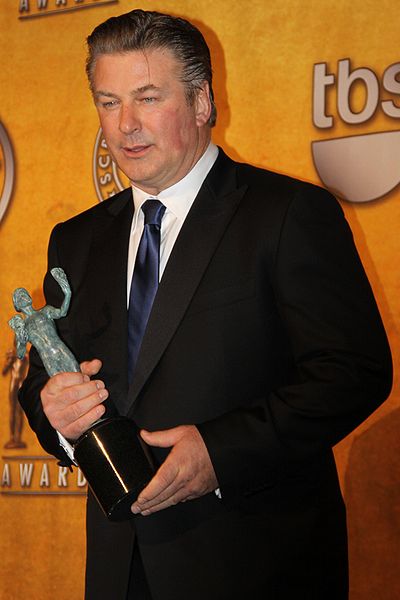 Alec Baldwin plays judge, jury and witness in his Feb. 24 New York Magazine post about why he's retiring from Hollywood, pleading his case about the racial slurs controversy, his MSNBC firing, his beef with Shia LeBeouf, defending himself against the homophobia label and why New York has lost its anonymity.

"I want to go make a movie and be very present for that and give it everything I have, and after we’re done, then the rest of the time is mine," he said in the republished Vulture post.

With a new child, the New York native now craves the privacy of Los Angeles, a place he once hated because of the gated community and minimal connection with the public. But more than that, he's tired of the criticism and media lies about him and his family.

Defending his wife from the tweet accusations at Jimmy Gandolfini's funeral, he points a finger at the Daily Mail reporter who didn't pay attention to how retweets work.

Scoffing at the change in what newspapers and magazines do to make money, the actor writes, "Liberal and conservative media are now precisely equivalent."

And by the end of the piece, he apologizes to anyone he's offended before signing off from celebrity life with, "I’ve lived this for 30 years, I’m done with it."

Related Topics:Alec Baldwin
Up Next