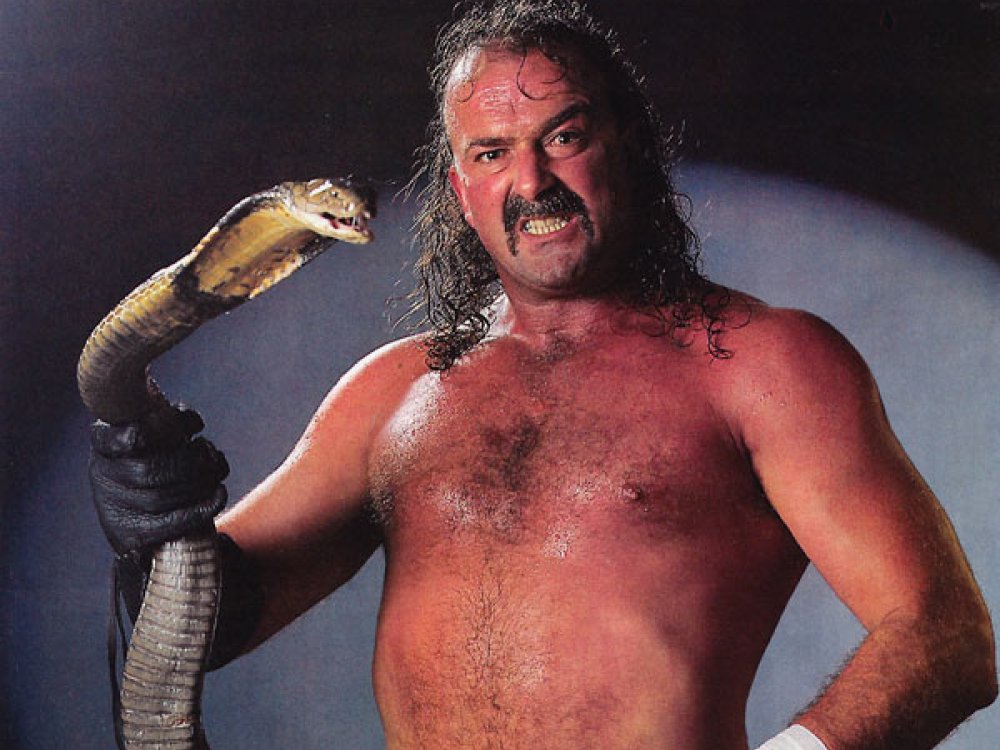 Jake “The Snake” Roberts announced he has cancer, confirming the diagnosis he received last week. However, the former WWE superstar, whose induction into the WWE Hall of Fame in New Orleans is scheduled for April, is not ready to throw in the towel just yet.

After discovering a growth behind the wrestling legend’s knee, doctors tested the lump in his muscle, discovering the tumor is cancer. Roberts stated he will be going in for emergency surgery on Tuesday, but foresees no problems.

In fact, according to Fox News, Roberts was quoted as saying, ““If the devil can't defeat me, cancer doesn't stand a chance in hell!” he said. “Pray for sick children who face this horrible disease 'cause The Snake will be just fine." He obviously has no intention of being pinned by cancer.

There is a silver lining in this dark announcement. Roberts, known for taking his boa constrictor, Damien, into the ring with him, has no intention of disappointing his fans. At this time, he does not foresee a long recovery, Roberts intending on making an appearance at the Jersey Championship Wrestling March 14th and will attend his induction ceremony slated for April 5th.