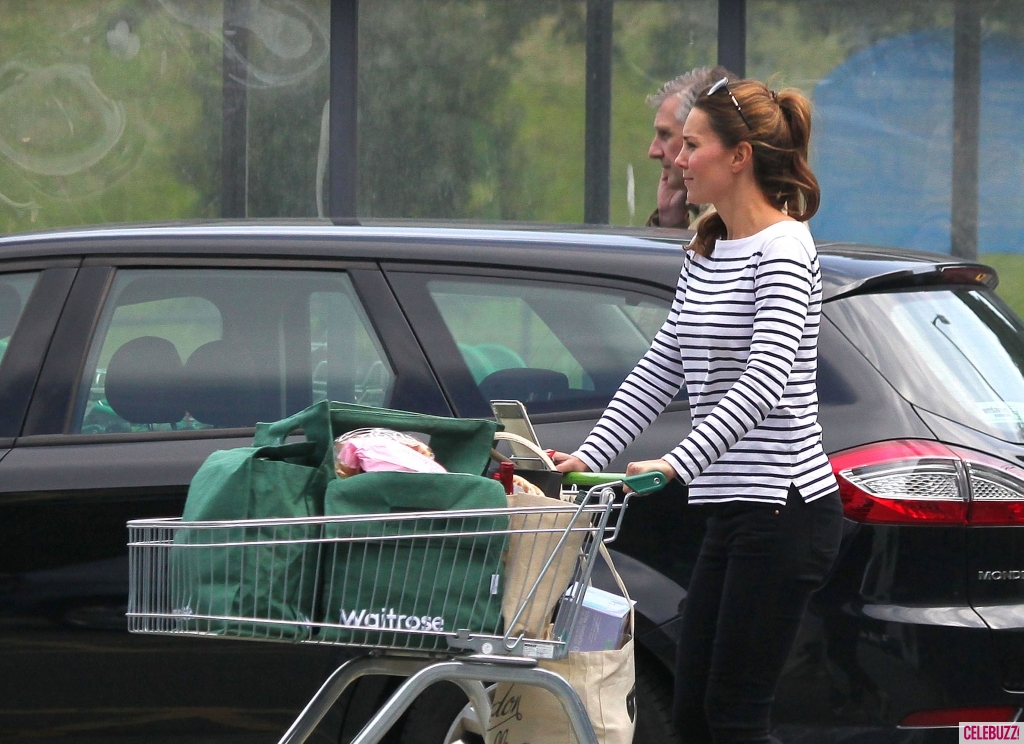 K. Middleton pregnant?
[/caption]Another royal child could be in the near future for the Duke and Duchess of Cambridge. The couple has reportedly told several people that Kate Middleton is pregnant with her second child. Such reports began to surface in January.

Middleton gave birth to her first child, George Alexander Louis, back in July. On Valentine's Day, a gender test reportedly confirmed that the sex of Middleton's second child is female. A person close to the royal family said both Kate and William are "ecstatic" over the latest addition to their family.

While this story is being widely reported, officials with Buckingham Palace have yet to confirm or deny Middleton's pregnancy.

The royal family insider went on to say about Prince William, "He was actually a little surprised, because he was convinced it would be a boy. In his head, he was expecting a brother for George, because he himself grew up with a little brother. But now that they know a girl is on the way, it has really affected him emotionally. He knows his mother, Princess Diana, would have been overjoyed."

Prince William and Kate Middleton were married at Westminster Abbey on April 29th of 2011.