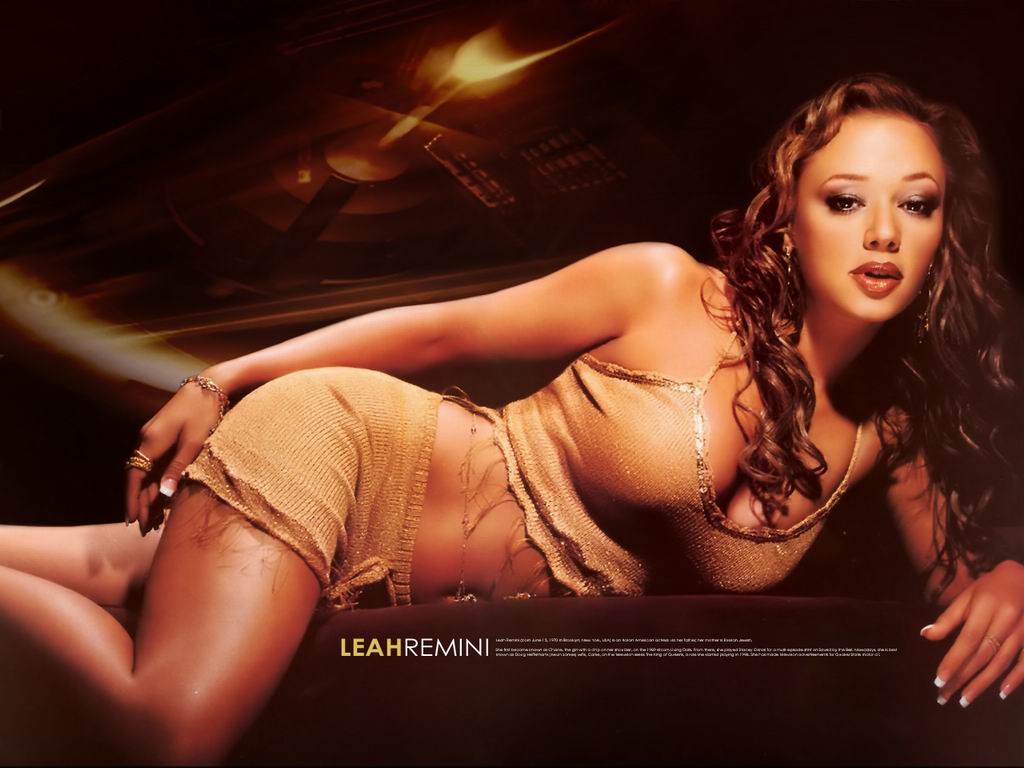 Leah Remini Left Scientology For Her Daughters Sake[/caption]Actress Leah Remini's Exit from Scientology Proving to Be Thorn in the Religion's Side
Los Angeles, California - Actress Leah Remini, best known for her role on the TV sitcom "The King of Queens", has proved to be the proverbial "tiger's tail" that should never be pulled. The Church of Scientology's efforts to dictate to her who she should and should not associate with and how to think has backfired on them. Apparently, this Brooklyn native of Jewish-Italian heritage can’t be bossed around so easily.

This past July she announced she was formally leaving the religion regarding by many in parts of the world as a cult. In the weeks following her departure, internet queries about Scientology spiked nearly 300% and those regarding Remini rose nearly 1,000%. Now, she is opening up about practices the church subjects its members to which is abhors. She believes that there isn't a shred of truth the church taught her.

The 43-year-old actress admitted that what prompted her exit was when her child was nearing the age of indoctrination in the church. During that time, most of the child's time would be spent in the church as opposed to her home. Remini did not want her daughter to go through the same experience she did growing up being told how to think and decided to break away from the group.

On The Web:
Leah Remini on Scientology: ‘Everything the Church taught me was a lie’
http://www.foxnews.com/entertainment/2014/02/27/leah-remini-on-scientology-everything-church-taught-me-was-lie/