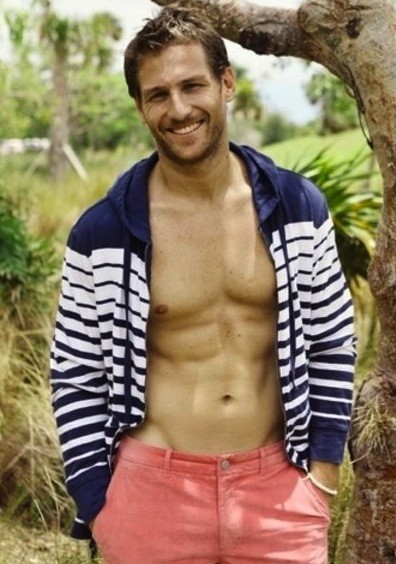 Viewers got a heavy dose of drama on Tuesday's episode of "The Bachelor." Andi Dorfman, a district attorney from Atlanta, made a dramatic exit after the overnight date in the fantasy suite.

Leaving the show in tears, she called the overnight date a "nightmare" and a "disaster."

What hurt the worst was the statement from Juan Pablo that she made it to the fantasy suite date by "default." (front runner Sharleen Joynt, a Canadian opera singer, left the show on the February 17 episode after expressing doubts about their relationship).

What further offended Dorfman was his response after expressing how she felt about his comment. "He kept repeating, it's OK, it's OK. It was like he didn't have feelings."

Juan Pablo's alleged statements were not caught on camera.

Many fans of the hunky Argentinian soccer player blame his choice of words on his shaky command of the English language. (born in Argentina, Spanish is his primary language) Despite this disaster, she still says she has no regrets about her time on the show, calling it an "amazing experience." Andi will be the next bachelorette on the upcoming season premiering in May.

Juan Pablo will choose between Nikki Ferrel and Clare Crawley on the finale airing on ABC March 10.