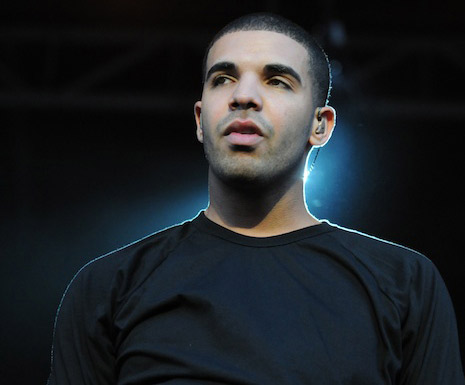 Drake didn't like being upstaged by the death of Philip Seymour Hoffman in Rolling Stone magazine and took it out on his publicists. The rap star was furious a few weeks ago with Rolling Stone editors. They were going to put his photo on the cover of the Rolling Stone. When Hoffman died of an accidental drug overdose, editors put Hoffman on the cover and removed Drake.

That cover change apparently disgusted Drake. He promised never again to interview with a magazine. In a series of Twitter posts, Drake became even more vociferous about the cover dispute. He said he respected Hoffman but taking off his photo for Hoffman's was evil.

Drake finally came to his senses and apologized for losing it over the incident. He said Rolling Stone gathered no moss in doing the right thing. He applied his previous wrath to the publicity group in Los Angeles that was representing him. He told Billboard that he was firing his PR agents.

For their part, the PR firm called Drake incredibly talented and wished him the best. The PR folks took the opportunity to praise their work publicizing Drake's tours and albums when asked for further comment by Billboard.

On The Web:
Drake splits from publicists after Rolling Stone controversyhttp://blog.sfgate.com/dailydish/2014/02/28/drake-splits-from-publicists-after-rolling-stone-controversy/

Related Topics:Drake splits from publicist
Up Next

Kim Kardashian has a rough day at Vienna Opera Ball