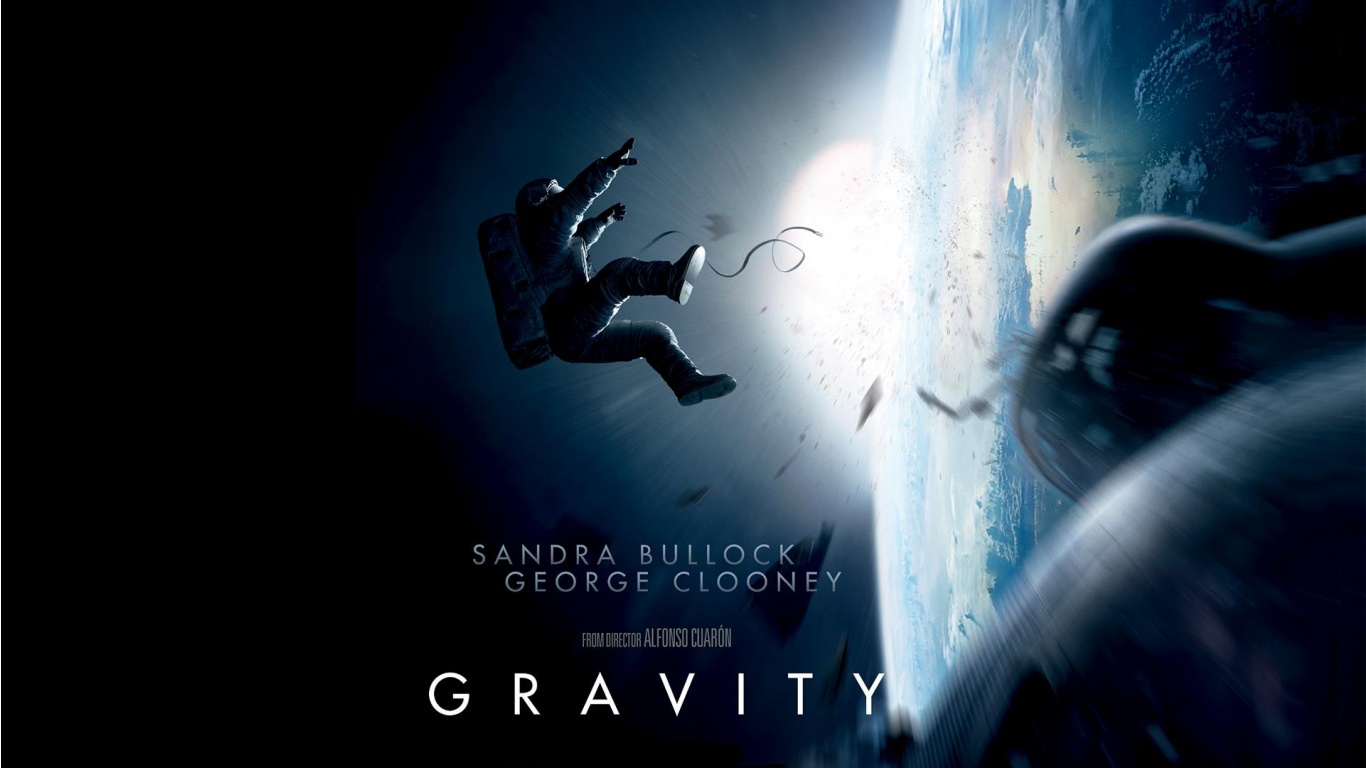 Award Predictions For The 86th Annual Academy Awards
Every year just before the Academy Awards are handed out, news outlets begin making their predictions as to who will walk away with the esteemed golden statue on Oscar night. Ellen Degeneres will be hosting 86th annual presentation which will air on Sunday, March 2nd.

The lead runner for Best Picture has been predicted to be "12 Years A Slave", however "The Wolf of Wall Street" is holding steady right behind. The Best Picture category has become a difficult one to predict ever since the Academy changed the rules a few years back and allowed more films to be nominated.

As far as Best Actor, most of the media is leaning towards Matthew McConaughey in "Dallas Buyer's Club". Best Actress nominee is predicted to be the winner for her lead role in "Blue Jasmine".

If most media outlets are correct for their Best supporting Actor predictions, then the award will go to Jared Leto for "Dallas Buyer's Club". Jennifer Lawrence may be a two-time academy award winner if her name is called again this year for her role in "American Hustle". Lawrence won her first Best Supporting Actress Oscar last year for her role in "Silver Linings Playbook". Who will win: Alfonso Cuaron

Who will win: Leonardo DiCaprio Who will win: Cate Blanchett

Who will win: Jared Leto

Who will win: Lupita Nyong'o

Who will win: Spike Jonze

Who will win: John Ridley

What will win: “Frozen.”