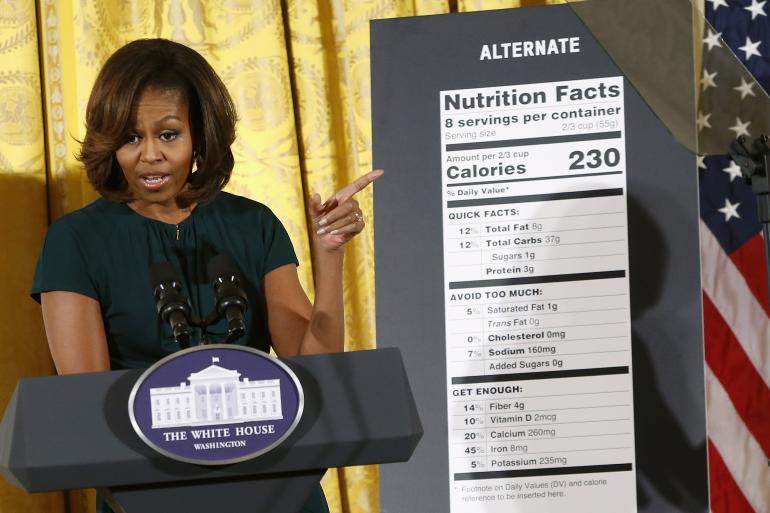 The popular sitcom "Parks and Recreation" will have a historic cameo by First Lady Michelle Obama to round out season six. The First Lady will appear on the show promoting her "Let's Move" initiative which is popular among her supporters, but has proven largely ineffective at getting children to both eat healthier and be more physically active. In the season finale, the First Lady will arrive at the show's fictional town of Pawnee, Indiana, to promote her physical fitness initiative.

Mrs. Obama already has a good relationship with the show's main star Amy Poehler who actually has appeared alongside the First Lady actively promoting the "Let's Move" initiative. While this is the first time a current or former First Lady has appeared on the show, other elected officials have made cameos including Vice-President Joe Biden, US Senator & 2008 GOP Nominee John McCain, and two other senators.

In an interesting twist, Michael Schur, "Parks and Recreation" Executive Director, has confirmed that he's been trying to get former senator & Secretary of State Hillary Clinton to make a cameo appearance. Mrs. Clinton is the presumptive Democrat nominee going into the 2016 presidential campaign. Thus far, Mrs. Clinton's appearance would be limited to a brief encounter with the show's main star passing by her on Capitol Hill.

On The Web:
Michelle Obama to appear in Parks and Recreation
http://www.bbc.com/news/entertainment-arts-26381566

Related Topics:Michelle Obama parks and recreation
Up Next

Scientology hits back at Leah Remini for leaving