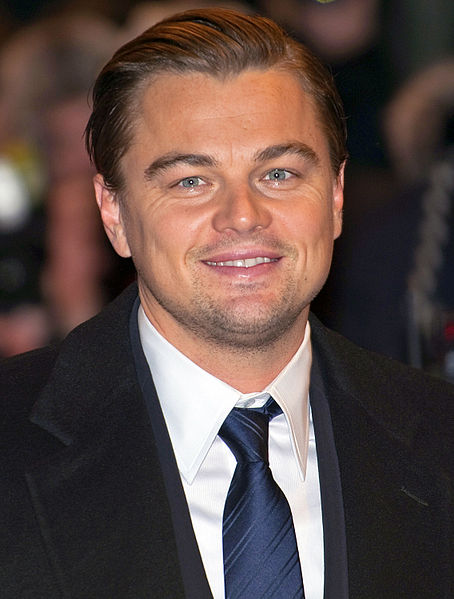 Leonardo DiCarprio is on top of the world after receiving his latest Golden Globe Award for the movie "The Wolf Of Wall Street". The wildly successful actor, who has appeared in classic movies like "The Great Gatsby", and "The Titanic" credits his mom as being the reason he has been able to reach this level of success.

Leonardo told Access Hollywood that he announced to his mom he wanted to be an actor when he was only 12 years old. His mom Irmelin must have seen something worth developing and began to take the young DiCaprio to auditions and readings anywhere they could find them.

Mr DiCaprio says he never would have achieved all he has if it wasn't for Irmelin's faithfulness and untiring belief in her son. Irmelin is an actress and producer who is credited on such films as "Blood Diamond", "11th Hour", and "The Beach.

Leonardo who is well known for dating Victoria's Secrets models surprised everyone by showing up at the Golden Globe Awards with his mother on his arm. Being able to be next to him as his name was called was a great thrill for her and was a small token of his appreciation for all she has done.

Leonardo DiCaprio would be nowhere without his mother
http://www.sheknows.com/entertainment/articles/1027959/leonardo-dicaprio-credits-mom-for-his-successful-acting-career