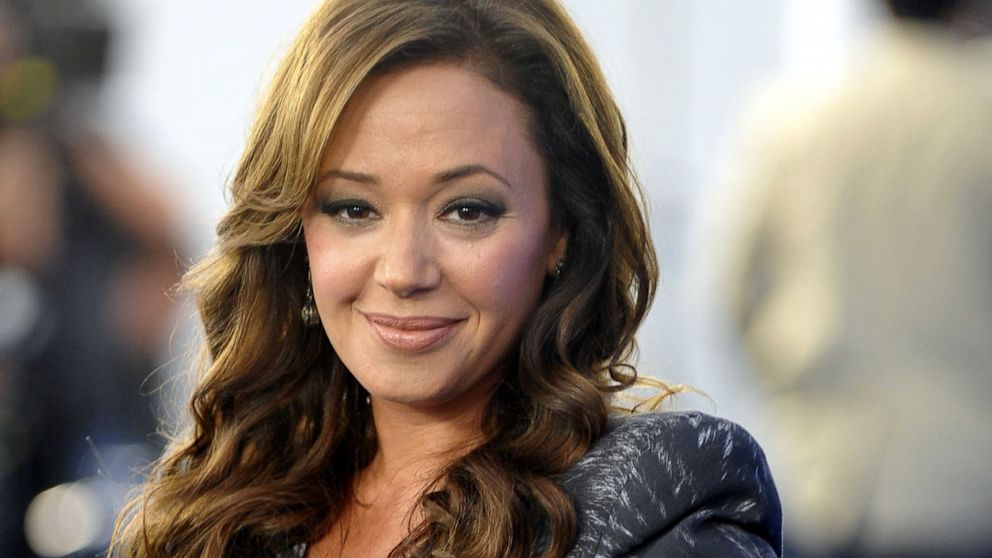 Leah Remini withdrew from the Church of Scientology almost 12 months ago, but the grudge between the institution and the King of Queens rocks on.
Leah maintains that she left the church because she wanted to shield her daughter Sofia. Representatives of the church assert that Remini was about to be ex-communicated anyway.

"In my house, it's family first -- but I was spending most of my time at the Church," she admitted. "So, I was saying 'family first,' but I wasn't showing that. I didn't like the message that sent my daughter."

The actress claims she was shunned and threatened, after she questioned the mysterious marriage of Scientology leader David Miscavige and his rarely seen wife Shelley, and filed a missing person’s report.

According to the actress, she was forced to undergo interrogations, was put through a process of thought modification, and that members of the church wrote reports on her and investigated her family.

The Church of Scientology accused the actress of using the disagreement with her former faith as a publicity stunt, while Remini maintained that everything she had been taught in the church was a fallacy.
While Remini claims there were dozens of influencing factors behind her decision to exit the control of the church, the most persuasive was the need to protect her daughter, and keep her from coming under the control of the church.

On The Web:
Scientology Slams ‘Self-Absorbed’ Leah Remini, Claims She Was About To Be EXPELLED Before Shock Defection
http://radaronline.com/exclusives/2014/02/leah-remini-scientology-self-absorbed-kicked-out-expelled/
Scientologists say King of Queens star Leah Remini is ‘desperate for attention’, was set to be expelled
http://www.news.com.au/entertainment/celebrity-life/scientologists-say-king-of-queens-star-leah-remini-is-desperate-for-attention-was-set-to-be-expelled/story-fn907478-1226840864469

Related Topics:Scientology hits back at Leah Remini
Up Next