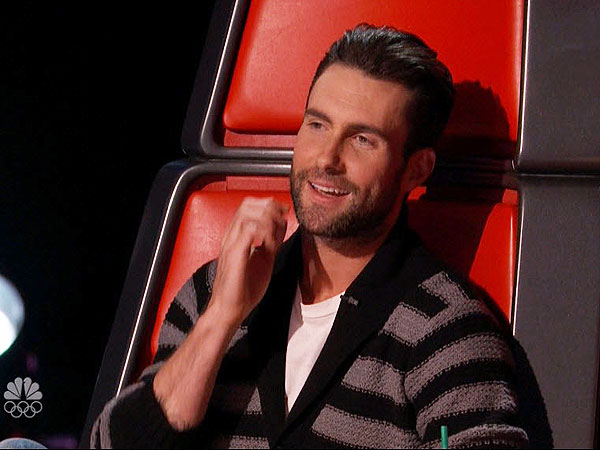 It was an interesting episode of the reality singing show called "The Voice" where contestants compete for a recording deal initially on the sole merits of their voices. The celebrities forming the panel of judges are initially not allowed to see the singer so that their judgment is not biased by the contestant's physical appearance. This phase of the program is aptly called the "Blind Audition".

Apparently, Delvin Choice, the singing barista from South Carolina with aspirations of grandeur, made quite the impression on Columbian singer Shakira. In words akin to being under oath, the beauty from Barranquilla made a formal vow to Choice that if he would join with her team, she would take him to the top of the competition. Following her remarks, Adam Levine made the exact same pledge as the twerking 37-year-old, but to the astonishment of viewers, he made his pledge in her voice. As it turns out, Levine was able to render a quality impersonation of Shakira.

Following the two "under oath" style pledges, the third judge in the competition, rap star Usher, also requested Choice join his team and reminded the barista that people often lie under oath. In the end, Choice went with Levine due to the intensity he saw in the judge following his singing performance.

Related Topics:Adam Levine Shakira
Up Next