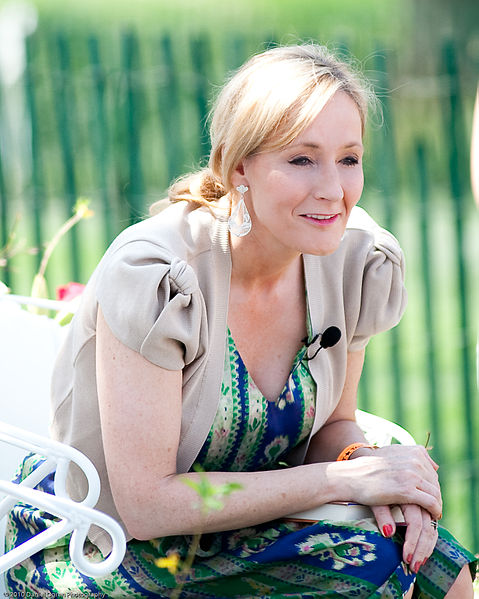 JK ROwling told to stop [/caption]Crime Novelist Wants J.K. Rowling to Stop Writing to Ger Others a Chance to Succeed

Success spawns envy and sometimes the envious turn to puerile tactics regardless of their age. Such is the case with American crime novelist Lynn Shepherd. Shepherd believes she is not getting her fair turn at writing success because iconic author J.K. Rowling has branched into the realm of adult crime novels.

To date, Rowling is the best-selling author of this generation largely on the success of her Harry Potter books which were targeted at young children, but widely read across all age groups. Shepherd says she is fine with Rowling staying in that domain or writing for her own personal enjoyment, but she wants the adult crime fiction left to other authors IE herself. The American author alluded that writing is a much like a game wherein everyone is entitled to their turn at success.

In this mindset, Rowling is selfishly taking up all of the attention. Shepard cites the hoopla that Rowling's first venture into adult crime novels created back in 2012 with the book "The Casual Vacancy". She says that everyone was so fixated on Rowling's work that other authors were not given their proper due. The answer for Shepard is simple, but obviously not easy to do: just write books that people want to read as much as Rowling's.

Source:
JK Rowling basically told to ‘stop writing books and give the rest of us a chance’ by fellow author
http://metro.co.uk/2014/03/02/jk-rowling-basically-told-to-stop-writing-books-and-give-the-rest-of-us-a-chance-by-fellow-author-4377178/

u2 photobomb: Benedict Cumberpatch Photobombs U2 at the Oscars