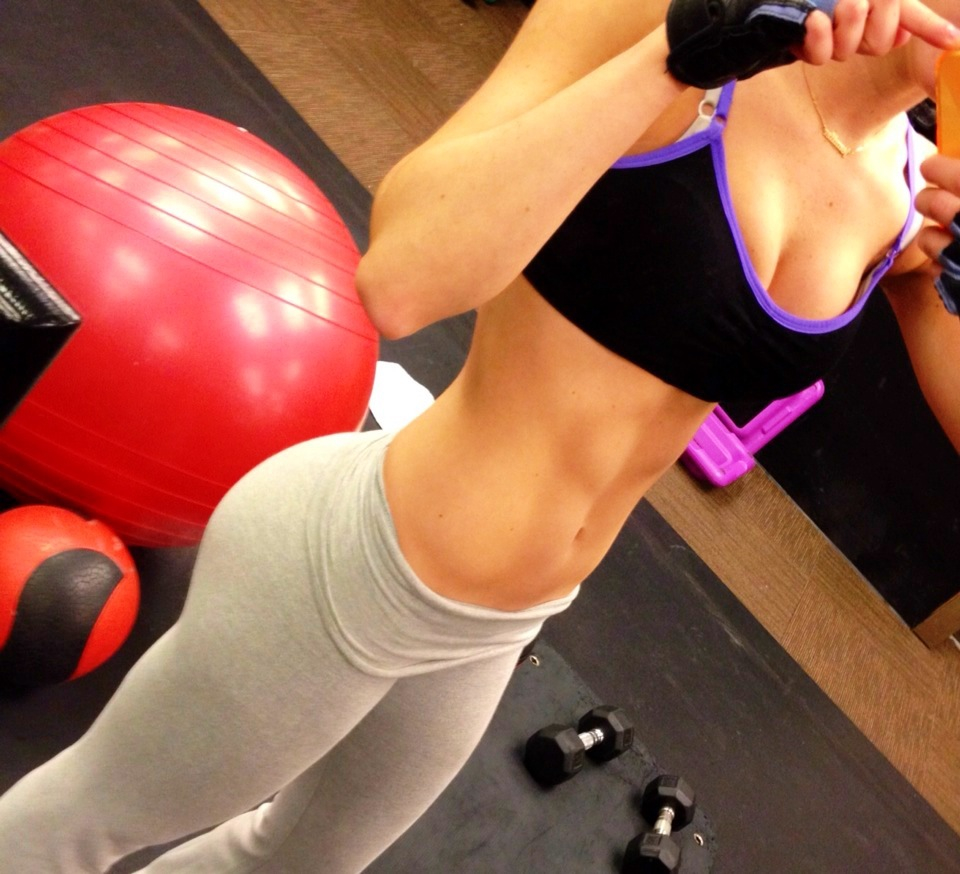 Instagram Sensation Lands Lucrative Deal on Strength of Social Network Following
New York City, New York - Jen Selter is an attractive 20-year-old who enjoys teaching her own mixture of fitness and yoga. She's also photogenic and has toned her bottom into what is best described colloquially as a "bootylicious" bottom. It may well be the best method she has of demonstrating the effectiveness of her workout routines. Combined with her slender waist and million-dollar smile and she's has "selfied" her way to a following of two million fans.

Now, Selter has been able to translate that large following into a television and video fitness project and a book deal. She is now poised to make a tidy sum of money. Her agent has touted her a younger Gillian Michaels. There are similarities. Both woman are equally fit, attractive, and brunette.

She freely admits that she has had cosmetic surgery on her nose, but that is all. Her famously protruding & round bottom is all natural. She says that most people aren't interested in her looks. What they want to see is her bottom and better understand how they can land one like hers. Selter cites squats as being the key to getting a firm bottom. Any single photograph of hers typically racks up 80,000 likes.