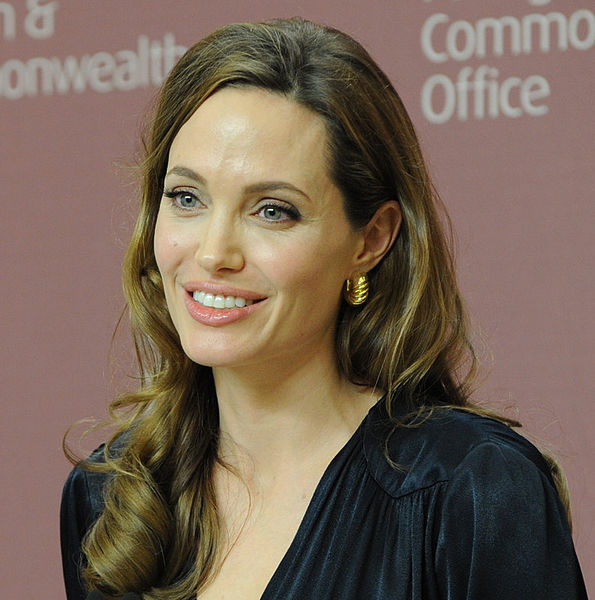 March 08, 2014 – The thirty eight year old Mr. and Mrs. Smith actress, Angelina Jolie stated to Entertainment Weekly, “There’s still another surgery to have, which I haven’t had yet.” That is right; Angelina Jolie will undergo another surgery to only recover from a previous year’s double mastectomy. It was last year that she stunned fans when she announced she ran high risk of developing breast cancer, so she had both her breasts removed. Angelina Jolie had also allowed her curves to be restored through reconstructive surgery – though, despite all that she has experienced through surgery, she admits that her health battle is far from over as she has another problematic hurdle to become victorious over.

Angelina Jolie also stated to Entertainment Weekly, “Wherever I go, usually I run into women and we talk about health issues, women’s issues, breast cancer, ovarian cancer. I’ve talked to men about their daughters’ and wives’ health.” Angelina Jolie has admitted that due to the personal stories and mass support from fans, the reason for her revealing the big news about surgery has overwhelmed her.

“It makes me feel closer to other people who deal with the same things and have either lost their parents or are considering surgeries or wondering about their children.” states Jolie who plans to return to the same people for advice and tip seeking on the road of recovery. She adds, “I’ll get advice from all these wonderful people who I’ve been talking to, to get through that next stage.”

Related Topics:Actress Jolie
Up Next