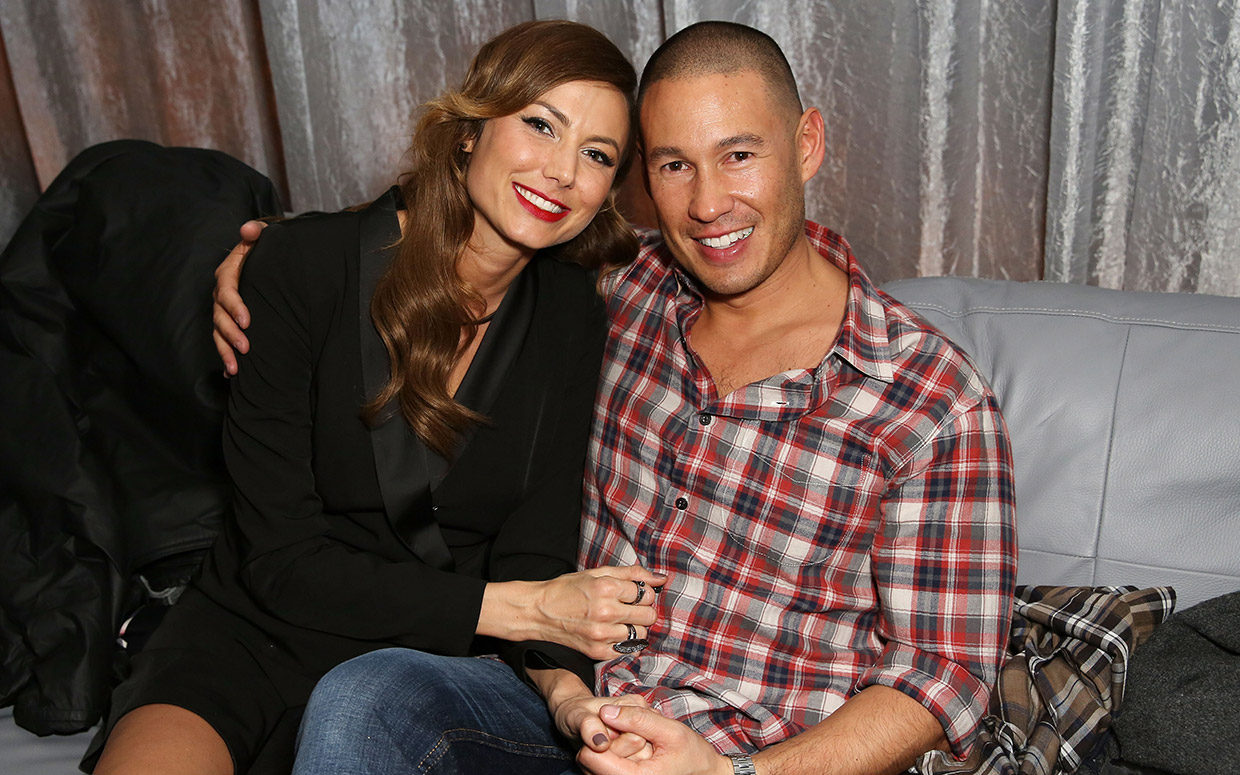 Former "Dancing with the Stars Contestant" and George Clooney girlfriend Stacy Keibler shocked many fans with the surprise announcement recently that she had married current boyfriend Jared Pobre in early March. Now rumors are swirling around the couple that Keibler is already pregnant and her growing baby bump was one of the main reasons that the couple decided to stage a very quick wedding in Mexico. Keibler had formerly been the steady companion of perennial bachelor George Clooney, but broke it off with him last year just two months prior to having her 5-year friendship with Pobre turn romantic.

The 34-year old Keibler, who first came to the public's attention as a professional wrestler, would not confirm or deny whether or not she is expecting her first child. But news media sources insist that pictures of the couple's ceremony on the beach in Mexico clearly indicate that Keibler is showing a definite baby bump. Keibler was silent about her reasons for breaking up with actor Clooney, but she is gushing with excitement now that she is Mrs. Jared Pobre. She calls him her soul mate and describes her happy marriage as a bond that blends friendship, faith and trust.

"It was such a celebration of love with the whole family, better than I could have ever dreamed of," Stacy told People.

Related Topics:Stacy Keibler pregnant
Up Next