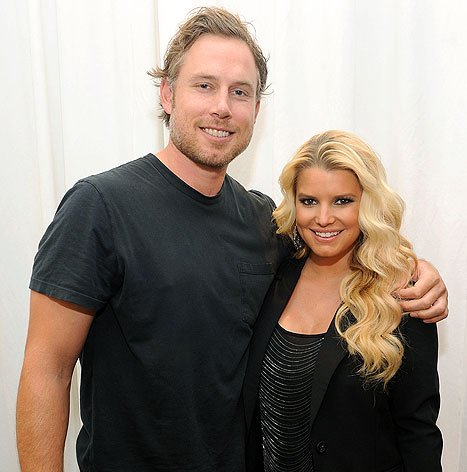 Sources who contacted the media have confirmed that mega Hollywood celebrity Jessica Simpson has moved the location of her wedding. According to an article published by US Magazine, Jessica and her beau, Eric Johnson, have decided not to get married in Italy after all, but have moved the site of their imminent wedding ceremony to Los Angeles.

According to further accounts from unnamed sources, Simpson and Johnson decided to keep the wedding based in Los Angeles after deciding that asking all of their friends and family to fly to Italy was too much trouble, logistically speaking. The new location of the wedding has yet to be announced to the press, but is believed to be at a ritzy but discrete location which will not be prone to media discovery until after the nuptials have safely occurred.

The wedding had apparently been planned to take place on the Italian island of Capri, which is an exotic holiday location that Jessica Simpson and Eric Johnson first traveled to in July of 2010, shortly after the two first began dating. Since then, they have revisited the island periodically, and the romantic getaway has always had a special meaning in their lives. No date for the upcoming wedding in Los Angeles has yet been announced.

Some friends and other industry insiders are expressing a bit of regret over the cancellation of the Italian island venue. One anonymous source said, "It would be great for a party that week. It's the kind of spot where you can hang out in a bikini."

Related Topics:Jessica Simpson Location Of Wedding
Up Next