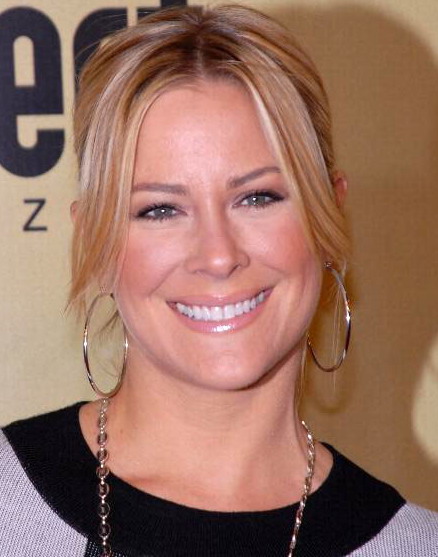 Brittany Daniels of the popular BET television show "The Game," recently announced that she has returned to the cast of the show after a recent bout with blood cancer. The 38-year-old actress spoke in length in an interview about her diagnosis and eventual successful battle against lymphoma. She had taken three years off from the series in order to battle the disease.

Daniels credited her family, including her mother and her twin sister Cynthia for helping her through her cancer ordeal. She had moved in with her sister during her recovery. Many remember Brittany and Cynthia Daniels when they co-starred on the television series based on the popular book series "Sweet Valley High" from 1994 to 1997.

Brittany played Kelly Pitts on "The Game" for six seasons before taking leave from the show in 2011. She recently posted a photo to her social media accounts of herself and co-star to announce her return to the series.

"The Game" is one of BET's flagship programs. It started airing on the cable network after leaving the WB network in 2011. Daniels co-stars on the show along with Wendy Racquel Robinson, Horsea Chanchez, Coby Bell, Jay Ellis, Lauren Londen and Brandy. The new season debuted on BET March, 4th.