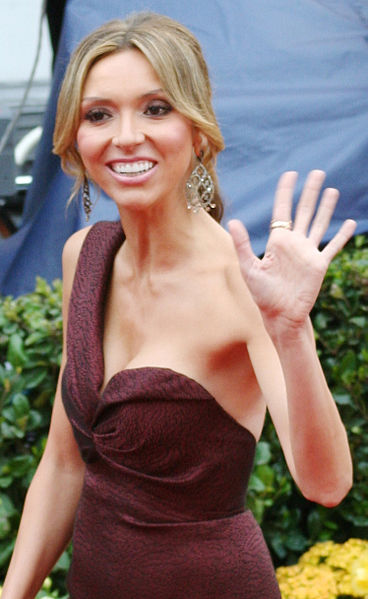 The "E! News" co-anchor briefly paused while she grasped for an answer and then recalled that Australian actor Russell Crowe was her most awkward interview.

The incident she was referring to happened when she had been at "E! News" for roughly one year. Given that she started working at the network in 2005, this puts the time frame at either 2006 or 2007 when Crowe released the films "A Good Year" and "3:10 to Yuma" respectively.

Rancic recalls being on the area of the red carpet for the premier of his new film when she did a spot interview with him. She asked Crowe if he was feeling enthusiastic about attending the premiere of his movie. He brusquely retorted that his attended at the event was mandated by his film contract. He then asked if she had another question.

It was at that time she asked if it excites him to see all the fans. Crowe reproached her for the shallow question and told her in no uncertain terms the interview was over. Truth be told, her questions were the sort that anyone with no broadcasting experience would ask.

Giuliana Rancic says Russell Crowe was her most awkward interviewee ever
http://www.usmagazine.com/entertainment/news/giuliana-rancic-says-russell-crowe-was-her-most-awkward-interview-ever-2014203